TORONTO -Waves of industry consolidation over the decades have resulted in fewer choices for customers from telecoms to banking, with Canadians paying the world’s most expensive mobile phone bills and forking out more for everyday banking, consumer advocates say.

Now, the government says enough is enough. It wants to put some teeth in its antitrust regulations, much like the far-ranging powers wielded by authorities in the United States, the European Union and Australia.

The proposed changes to the Competition Act are coming after more than a decade. They would include giving the antitrust agency, the Competition Bureau Canada, the authority to seek remedial action in an overseas merger if that would impact competition in Canada.

But lobby groups, including the influential Canadian Bar Association (CBA), have challenged the new proposals.

“Whether and why there are monopolies in markets are factually, legally and economically complex questions,” Omar Wakil, the CBA’s chair and president, said in an interview.

“So I don’t think one can simply state that there are monopolies and that is because of a problem with the competition laws,” said Wakil, a partner at law firm Torys LLP.

Nearly a dozen consumer advocates, academicians and policy experts contacted by Reuters said the government’s efforts to break monopolies in Canada were much needed, but they argue the proposed rule changes would fail to undo the damage to consumers from years of big mergers, as the new rules are unlikely to lead to the breakup of large corporations.

The CBA sent a letter to Canada’s minister of innovation, science and industry, François-Philippe Champagne, on May 18. The letter, which was seen by Reuters, asked to defer the amendments until all stakeholders are consulted.

The government, for its part, says the antitrust rules need updating to fix the shortcomings of the Competition Act so that it is in line with international “best practices.” This is just the beginning, a spokeswoman said.

“The government will undertake a thorough review (of the Act) … to meet the reality of the market of the 21st century,” said Laurie Bouchard, spokeswoman in the office of the minister of innovation, science and industry. “Stakeholders will be invited to share their views on a broad range of topics as part of that review.”

In Canada, six big banks including Royal Bank of Canada and Toronto-Dominion Bank control 80% of the total assets in that industry, according to Reuters calculations. By contrast, the big five banks in the United States control around 40% of the assets.

The average monthly fee on a checking account is $11 in Canada, compared with $7 in the United States, according to a Reuters analysis. Those averages exclude student accounts.

In the Canadian telecom field, the top three companies – Rogers Communications Inc, BCE Inc and Telus Corp – account for almost 90% of the revenue. The top two grocers, Loblaw Companies Ltd and Sobeys Inc, have a 50% market share as measured in number of stores. Sobeys is owned by Empire Company Ltd.

Consumer advocates have argued that the growth of big businesses in Canada is stifling new entrants.

Data from government agency Statistics Canada shows foreign companies combined owned 15% of total assets across all industry in Canada in 2019, down from 20% a decade ago.

As Canada embarks on digitizing its economy, new antitrust laws are needed to avoid the old economic model that created monopolies, according to Denise Hearn, a senior fellow at the nonprofit American Economic Liberties Project.

“Canada’s economy has become heavily concentrated in the last decade,” said Hearn, who blames it on the country’s weak competition laws and under-enforcement by the Competition Bureau.

Proposals to strengthen antitrust regulation, introduced in the government’s federal budget in April, could be passed as early as this summer. The proposals include financial penalties and making it a criminal offense to break certain provisions of antitrust law.

The changes would give the Competition Bureau the muscle to go after companies that abuse their dominant market position, indulge in price-fixing or sign no-poach agreements that might hamper workers’ ability to negotiate better terms of employment.

In the past, regulatory battles waged by the bureau have met with only limited success. Of the more than 1,500 mergers the bureau has reviewed since 2009, only eight were challenged. Of those eight cases, six were lost or settled, according to a Reuters analysis of official data. The two other cases are pending.

The Competition Bureau is in the spotlight after it last month blocked a high-profile deal involving Rogers’ planned C$20 billion ($15.8 billion) takeover of Shaw Communications, saying it would deter competition.

Canadians paid the highest mobile bills in the world in 2021, according to a report by Rewheel, a Finnish telecom research firm. A 4G and 5G mobile plan for 100 gigabytes was 13 times more costly than it is in France, it said.

The proposed changes come as Canada, like rest of the world, battles inflation that has raced to a three-decade high. Competition Commissioner Matthew Boswell, for one, says increased competition has to be part of the solution to address inflation. “Open, competitive markets are critical to keeping prices in check,” he said in a speech at the Centre for International Governance Innovation in late May.

The changes to the Competition Act would also give the bureau powers to investigate cross-border mergers that could impact competition in Canada, and issue an order against a foreign party that has no Canadian operation, or companies that are selling into Canada.

Some lawyers, however, say these changes may lack legal grounds to survive.

“I think the bureau and maybe the Canadian Department of Justice think it’s arguable that Canadian courts might have jurisdiction to issue and enforce these orders,” said Neil Campbell, a partner at McMillan, a law firm specializing in competition and antitrust litigation.

“I don’t think that enforcement is likely to be successful where a foreign company has no assets/affiliates/operations within Canada,” he added. 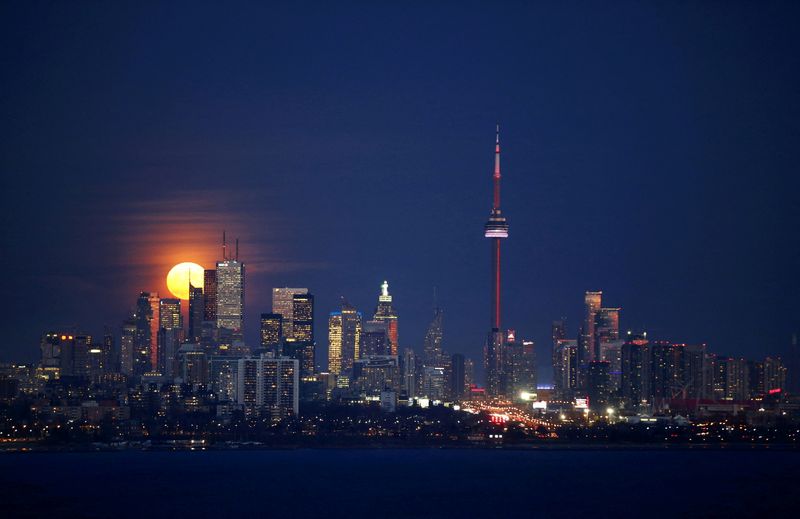 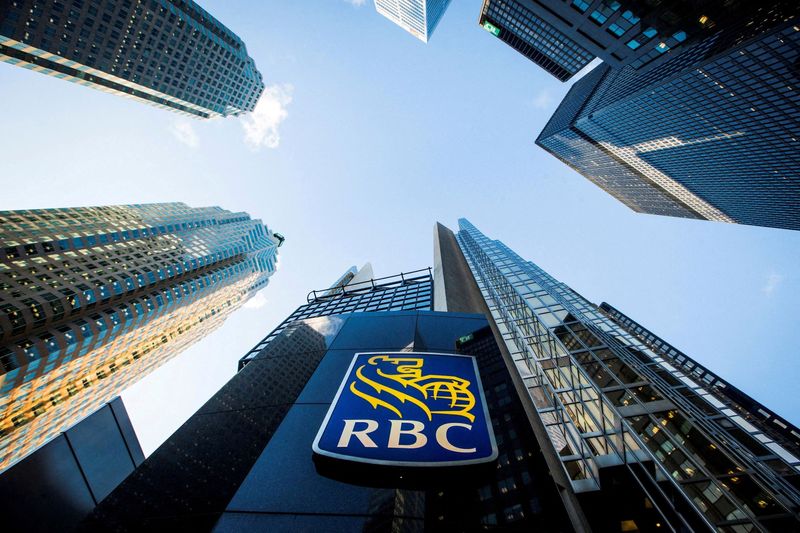