MUMBAI – Measures to tighten liquidity are expected to accompany a rise in Indian interest rates on Wednesday, adding upward pressure to bond yields and increasing the need for central bank measures to support government borrowing.

The rise in interest rates is not in doubt, because the governor of the Reserve Bank of India (RBI) said on May 23 that the decision would be a “no brainer”.

Economists polled by Reuters expect a rise of 25 to 75 basis points. It will follow a 40-basis-point rise in May that kicked off the central bank’s tightening cycle, which economists expect to be relatively short.

“A hike at this week’s RBI … policy meeting is a foregone conclusion,” said Radhika Rao, senior economist at DBS Bank.

“Inflation has proved to be persistently high in the past three years, even as drivers have changed – from supply bottlenecks to commodities and reopening pressures,” she added.

Retail prices in April were 7.79% higher than a year earlier, exceeding the RBI’s tolerance band for inflation of 2% to 6% for a fourth month in a row. Inflation is expected to stay high in the near future.

RBI Governor Shaktikanta Das said late last month the bank’s primary focus was to bring inflation down closer to target but it could not disregard concerns around economic growth.

The market is pricing in an increase of about 50 basis points on Wednesday.

Analysts also expect the RBI to reduce liquidity, reinforcing its fight against inflation and extending its effort to return monetary conditions to what they were like before the pandemic prompted radical action to stimulate the economy.

“We see the RBI continuing with measures to absorb liquidity,” BofA Global Research said in a note on June 3, predicting a 50-basis-point increase in the cash reserve ratio (CRR) for banks, which would absorb around 870 billion rupees in the banking system.

Rao at DBS said: “Further CRR increases are on the cards to lower the liquidity surplus and aid transmission” – that is, to assist rises in interest rates to affect the economy.

Meanwhile the government is raising its borrowing requirement with fiscal measures to hold down inflation, such as cuts to customs and excise duties on fuel. Economists believe such fiscal action will have to continue.

So the central bank may have to support it by returning to buying bonds and thereby holding down yields.

“Asset purchases through G-SAP (the government securities acquisition program) could be reintroduced if the central bank felt this was warranted to contain fiscal risks,” said Shilan Shah, senior India economist at Capital Economics.

In April, the central bank lifted its inflation forecast, saying average retail prices in the year to March 2023 would be 5.7% higher than a year earlier. Economists expect it to further raise the forecast on Wednesday.

But the 2022/23 gross domestic product forecast will probably be left unchanged at 7.2%, they say. 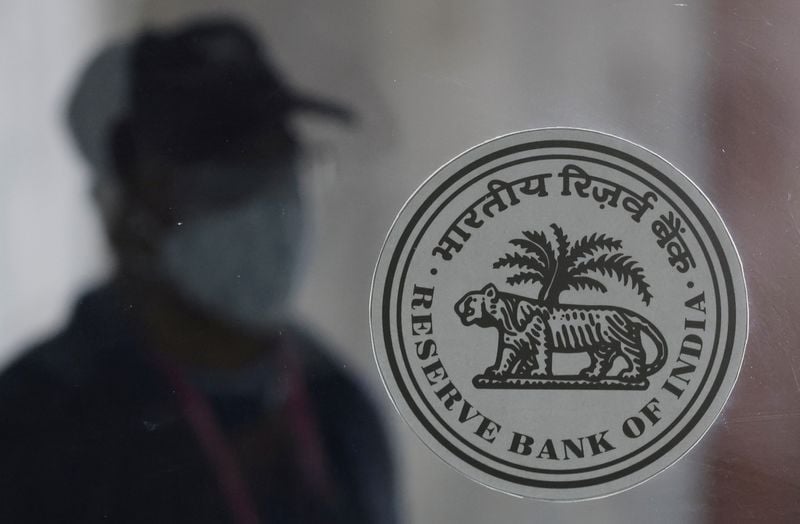