By Ben Klayman and Joseph White

(Reuters) – Tesla CEO Elon Musk’s “super bad feeling” about the economy could be the auto industry’s “canary in the coal mine” moment, signaling a recession for an industry whose bosses have shown no signs of concern.

Musk said the electric carmaker needed to cut about 10% of its workforce in an email to executives seen by Reuters. He later told staff that white-collar ranks were bloated and he would keep hiring workers to make cars and batteries.

Musk’s warning is the first loud and public dissent in a united stance by the auto industry that underlying demand for cars and trucks remains strong despite two years of global pandemic. One executive this week called demand “sky high.”

“Tesla’s not your average canary in the coal mine. It’s more like a whale in the lithium mine,” Morgan Stanley analyst Adam Jonas said in a research note, referring to the metal used in EV batteries.

“If the world’s largest EV company warns on jobs and the economy, investors should reconsider their forecasts on margins and top-line growth,” he added. Tesla stock fell 9%.

The auto sector was hit two years ago by the onset of the COVID-19 pandemic, which forced the closure of factories. That shutdown subsequently played a role in the semiconductor chip shortage that further hobbled vehicle production.

Now supply-chain snarls, exacerbated by Russia’s invasion of Ukraine, have dragged down sales. U.S. new-car sales in May finished at a weak annualized rate of 12.68 million, according to Wards Intelligence. That’s a far cry from the glory days of 17 million a year pre-COVID.

Those issues mostly affect supply, however, while inflation is a threat to demand.

“Risk of recession is high, so what he is saying certainly isn’t extreme,” Jeff Schuster, president of global forecasting at LMC Automotive, said of Musk.

Ride-hailing companies Uber Technologies Inc and Lyft Inc said last month they would scale back hiring and curtail spending, while online used-car retailer Carvana said it would cut 12% of its workforce.

Other companies are watching closely.

“We are not as pessimistic as Elon Musk, but are being cautious about our hiring and expenditures,” said John Dunn, Americas CEO for Clean Energy Systems, a Plastic Omnium unit that makes fuel and emissions-reduction systems.

“The auto industry is racing to the safe harbor of pent-up demand that could carry sales for years to come, while the looming economic storm clouds are gathering that could destroy much of that demand,” said Tyson Jominy, J.D. Power vice president of automotive data & analytics.

Josh Sandbulte, the chief investment officer for Greenhaven Associates, a money management firm that is a large investor in General Motors Co stock, has been in New York City this week attending an Alliance Bernstein conference. He said financial CEOs there have been far more gloomy in their outlooks than other business leaders.

While Musk’s email sounds far more pessimistic than other manufacturing leaders, Sandbulte said he has learned not to dismiss the Tesla CEO because “he has zagged when other people are zigging and he’s been proven right.”

“We’re in a period of discombobulation, and frankly the financial world and the business leadership world don’t agree,” Sandbulte said. “At some point, we’ll get the answer who is correct.”

And industry officials also point out Tesla has its own issues, including possibly hiring too fast compared to its growth.

Tesla’s employment has doubled since the end of 2019 according to the company’s annual reports, and Morgan Stanley’s Jonas noted Tesla’s revenue per employee of $853,000 is not much higher than the much larger Ford’s $757,000.

In addition, Tesla’s U.S. sales are heavily concentrated in California, and especially in the San Francisco Bay area that is home to Silicon Valley companies.

High-tech workers with stock-based wealth are a critical customer base for Tesla. But now, some big tech companies are cutting staff, and smaller startups are finding it harder to get funding.

All that may be true, but Musk’s fears cannot be ignored, said Barry Engle, a former Ford and GM executive who founded Qell, an investment firm focused on transportation.

“An economic downturn is becoming increasingly likely,” he said. “Elon and everyone else knows it. The difference being that as an entrepreneur he’s just naturally more prone to action and voicing the truth, even if unpopular.” 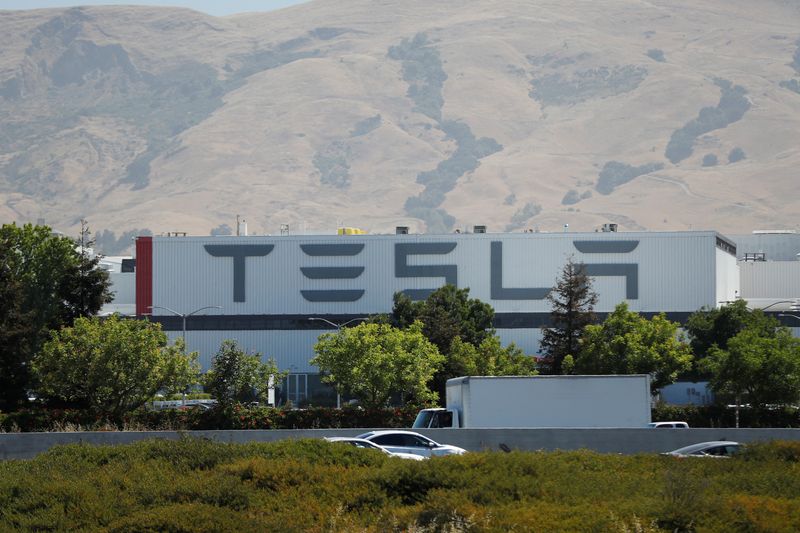 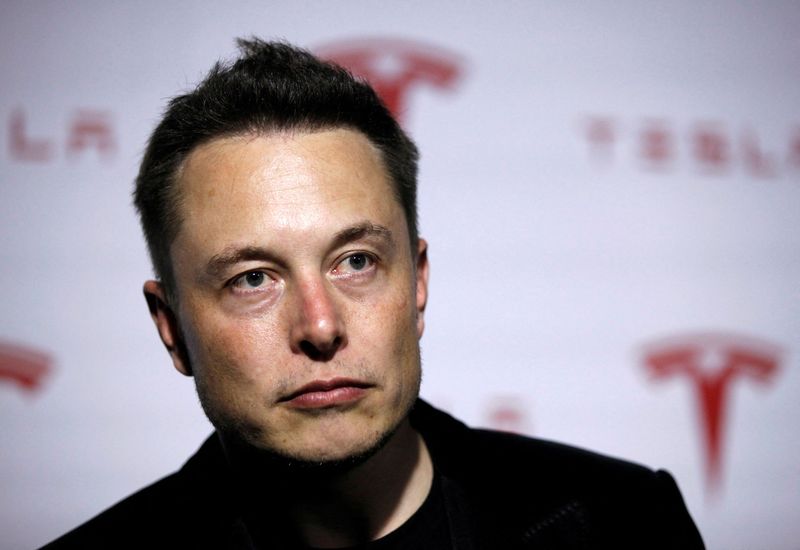 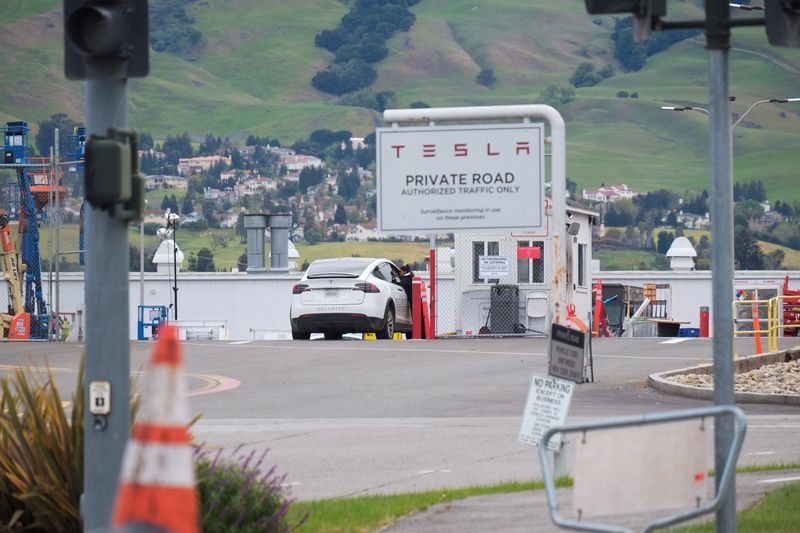