(Reuters) – Starbucks Corp said on Monday Howard Schultz would remain the coffee chain’s interim chief executive officer until the end of March, as it looks for a permanent successor.

Schultz returned to lead Starbucks for a third time earlier this year, taking over from Kevin Johnson at a crucial time for the company as it deals with rising unionization of its U.S. workforce.

Starbucks is considering only external candidates for its next CEO, the Wall Street Journal reported earlier in the day. Schultz cited a need to add fresh talent and skills to its senior leadership ranks, the report said.

The company on Monday reiterated its plans to identify a successor by fall, and said Schultz would remain on the board after he steps down as CEO.

(Reporting by Uday Sampath in Bengaluru; Editing by Devika Syamnath) 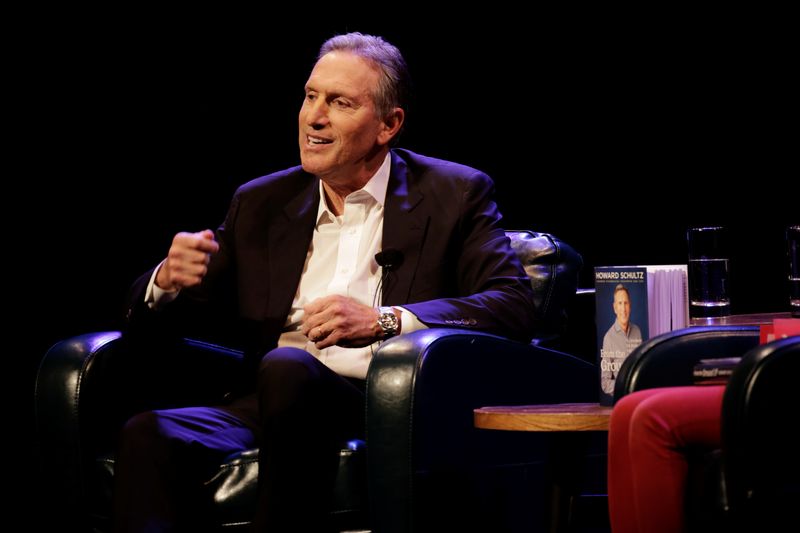