BANGKOK – Thailand’s headline inflation rose at a much faster pace than expected in May, hitting a high of nearly 14 years on soaring energy prices and the end of some government support measures, a trend the commerce ministry said would likely continue.

The consumer price index (CPI) jumped 7.1% from a year earlier, the ministry said on Monday, beating a forecast rise of 5.78% in a Reuters poll, and against April’s 4.65% increase.

The ministry expects average headline inflation of less than 6% this year, above the central bank’s target range of 1% to 3%.

Prices are expected to continue rising in the third quarter before slowing in the final quarter, due partly to last year’s high base, ministry official Ronnarong Phoolpipat told a news conference. In 2008, inflation was 5.5%.

Thailand was aiming to keep inflation below 5% this year, according to Prime Minister Prayuth Chan-ocha. Government price controls on goods and subsidies have helped slow its rise.

However, the central bank is expected to keep its policy rate at a record low of 0.5% at its next meeting on Wednesday and probably for the rest of 2022, although there are calls for an earlier hike, a Reuters poll showed.

Finance Minister Arkhom Termpittayapaisith on Monday said the key rate should not be high while the country’s economy is in recovery.

The core CPI index, which strips out volatile energy and fresh food prices, was up 2.28% in May from a year earlier, compared with a forecast rise of 2.2%. 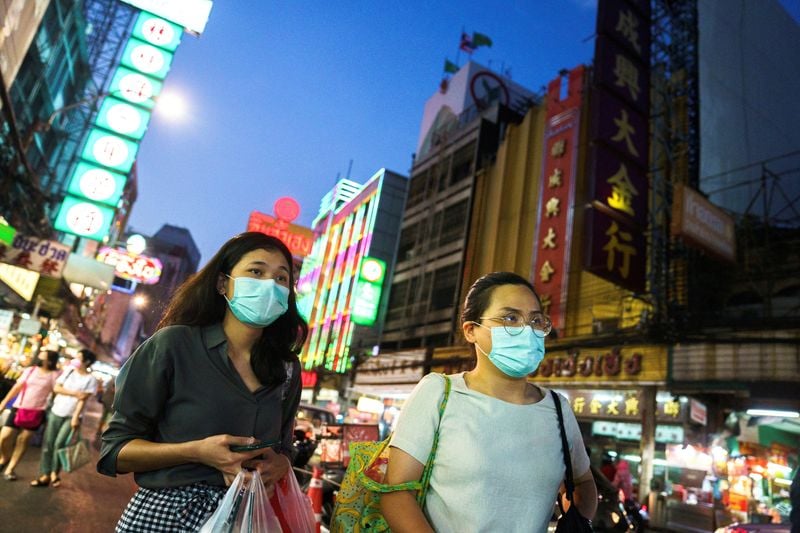