WASHINGTON – The United States “understands” Mexico’s position on the Summit of the Americas, State Department spokesperson Ned Price said on Monday after Mexico’s president made good on a threat to skip the event because all countries in the Western Hemisphere were not invited.

Price said U.S. officials including Secretary of State Antony Blinken were in discussions with officials from U.S. neighbors including Mexico in very recent hours over participation in the summit.

“Certainly there are a diversity of opinions when it comes to who should be invited to the Summit of the Americas,” Price said. “We have done our best to incorporate the viewpoints of the hemisphere.”

Although Mexican President Andres Manuel Lopez Obrador would not be attending, Mexico would still participate and would be represented by Foreign Secretary Marcelo Ebrard, Price said.

The boycott of Lopez Obrador and possibly some other leaders could diminish the relevance of the summit in Los Angeles, where the United States aims to address regional migration and economic issues.

Price defended Washington’s decision to exclude Cuba, Venezuela and Nicaragua from the meeting, taking place in Los Angeles this week, saying the convener of the meeting has broad discretion over who participates.

“It is unfortunately notable that one of the key elements of this summit is democratic governance, and these countries are not exemplars, to put it mildly, of democratic governance,” Price said, citing the recent jailing of artists in Cuba, shrinking space for civil society in Nicaragua and President Nicolas Maduro’s leadership of Venezuela that is not recognized by the United States.

Representatives of Venezuelan opposition leader Juan Guaido, who Washington recognizes as the country’s legitimate leader, as well as non-governmental delegates from the three barred countries, would participate in the summit, Price said. 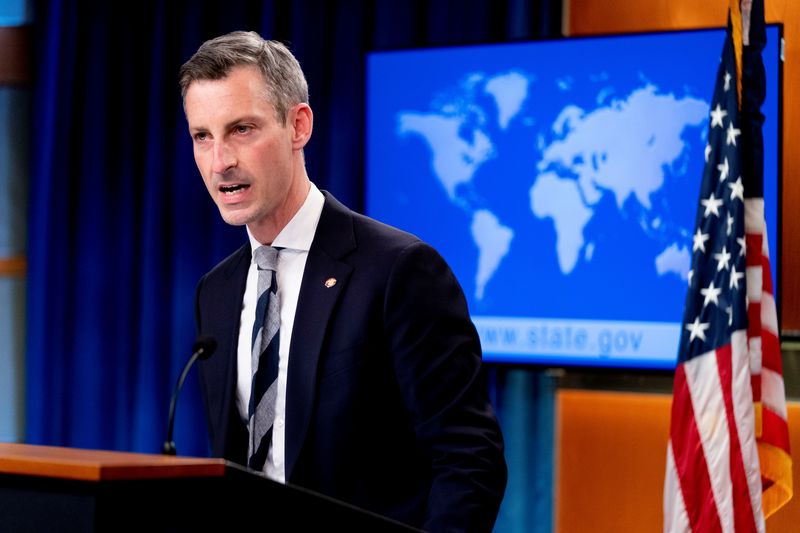