WASHINGTON – Urban Remedy has recalled its strawberry hibiscus rose tea drink due to potential contamination with Hepatitis A after an outbreak in organic strawberries that is being investigated by the U.S. Food and Drug Administration.

No illnesses have been reported from the Urban Remedy drink, the FDA said.

The California-based company announced the voluntary recall of its “Organic Revitalizing Tea Tonic Strawberry Hibiscus Rose” on Friday and the FDA published it on Sunday.

The product was sold in a 12-ounce plastic bottle in 24 states.

Fifteen illnesses were reported in California, and one each in Minnesota and North Dakota, with 12 requiring hospitalization, the FDA said.

The produce, which was distributed across the United States, was sold under the brand name FreshKampo or HEB between March 5 and April 25, the FDA said in a May 29 statement. 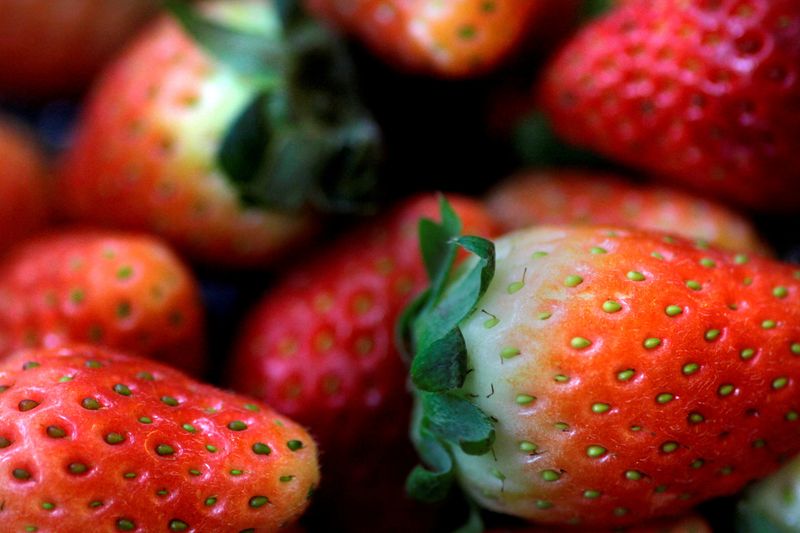