By Emma Farge and Philip Blenkinsop

GENEVA/BRUSSELS -The World Trade Organization will host ministers from across the globe this month with the aim of striking deals on fish and vaccines, testing the world’s ability to set trade rules at a time of mounting tensions.

Global trade discord, COVID-19 and the crippling of its dispute settlement mechanism had already weakened the Geneva-based body, which was twice forced to cancel the ministerial conference due to the pandemic.

Global trade is meanwhile set to slow this year, with the Ukraine war adding to uncertainty.

Against that backdrop, the ministers will seek to conclude 20 years of negotiations to reduce fishing subsidies, forge a deal on fairer sharing of COVID-19 vaccines, push agricultural trade reform and set a path for reform of the WTO.

Dmitry Grozoubinski, director of the Geneva Trade Platform, said there was a sense that the meeting, dubbed MC12, was “a little bit cursed”.

“This was always going to be a ministerial with modest outcomes at best. The invasion has made things harder, but things were hardly easy beforehand,” he said.

Several members have said they will not negotiate with Russia, while Moscow would be expected to block any attempt by Ukraine’s allies to formulate a ministerial statement on the crisis, such as its impact on food.

“In the background there is the possible total disruption from the Ukraine war,” said Peter Van den Bossche, director of studies at the World Trade Institute. “I have no doubt Russia will demonstrate that, without it, no progress can be made.”

Ministers will ideally sign a declaration on trade’s role in current and future pandemics at the meeting but a dispute over how to redress vaccine inequity has dominated discussions even as the coronavirus crisis has eased.

Developing countries have sought since 2020 a waiver of intellectual property (IP) rights for vaccines and other COVID-19 treatments.

It is not yet clear if a vaccine compromise forged by India, South Africa, the EU and the United States will transform into a full agreement.

At the same time, members are negotiating a deal to end subsidies for fishing fleets, a potential landmark deal to reverse a dramatic decline in fish stocks.

One unresolved issues is the transition period for developing countries. Many say this should be five to seven years, but some suggest as much as 25 years.

From past experience, the prospects are not bright. The WTO has only managed one update of its global rules in its 27-year history, the red-tape cutting Trade Facilitation Agreement.

Some observers say the WTO itself needs a deal to save fish stocks as much as the fish, to show it is still relevant.

The WTO’s constant challenge is to find consensus. Just one of its 164 members can block a decision.

Views vary on the prospects of a successful ‘MC12’.

Roberto Azevedo, the Brazilian head of the WTO from 2013 to 2020, said achieving consensus today was “impossible”.

“Even when you have issues where you can discern the consensus, or discern the area where members may converge, even then it’s impossible to get a consensus,” he said.

By contrast, John W. H. Denton, secretary general of the International Chamber of Commerce, said he was optimistic the WTO could strike an agreement on fishing.

The administration of U.S. President Joe Biden will arrive in Geneva with a more conciliatory tone than that of his predecessor. However, it is not about to relaunch the WTO’s appeals chamber Donald Trump dismantled and says the Geneva-based body needs reforms.

Washington says the WTO has failed to hold China accountable for unfair practices and wants the June WTO meeting to tee up a discussion about the reform of global trade rules.

It also argues that it is time for China to relinquish its status as a developing country given it has grown to become the world’s second largest economy from sixth place when it entered the WTO in 2001. Developing countries have privileges at the WTO, such as more time to implement agreements.

Pascal Lamy, WTO chief from 2005 to 2013, said the WTO’s rules were lagging behind in terms of addressing present obstacles to trade.

Still, global trade hit a record of $28.5 trillion in 2021, 13% above pre-pandemic levels, much of its based on existing WTO rules.

“In that sense, the WTO remains relevant, but it needs to be more relevant, with new rules,” said the World Trade Institute’s Van den Bossche. 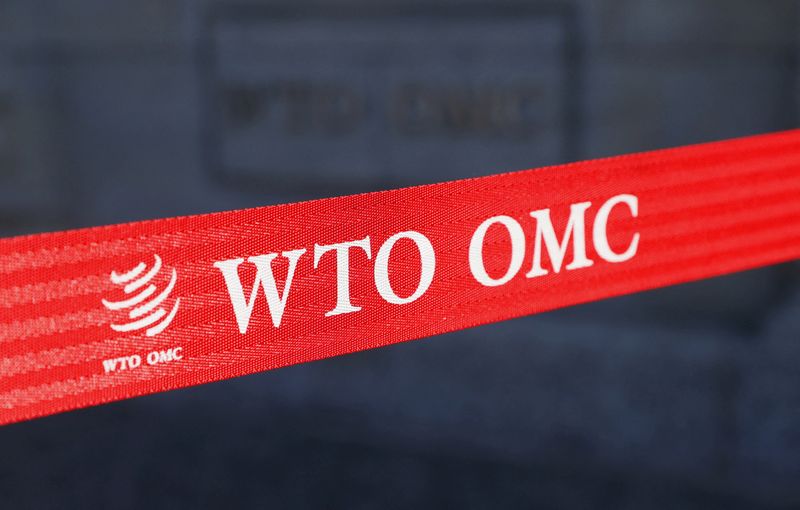 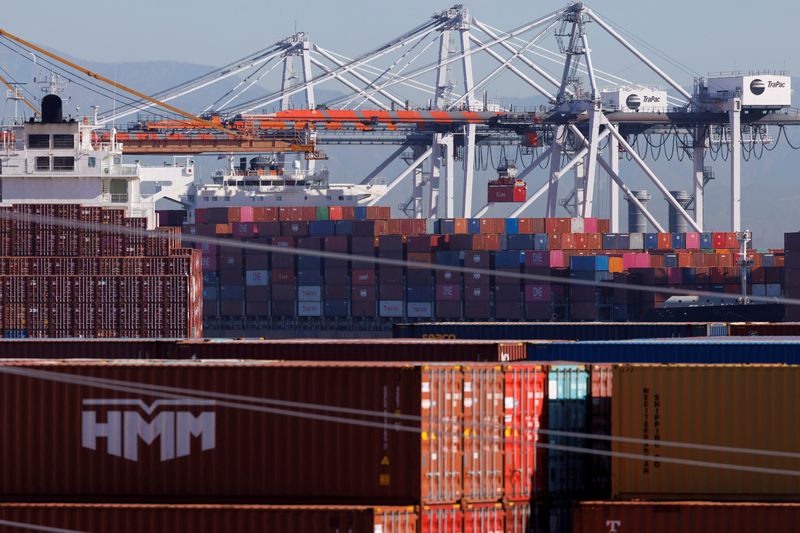 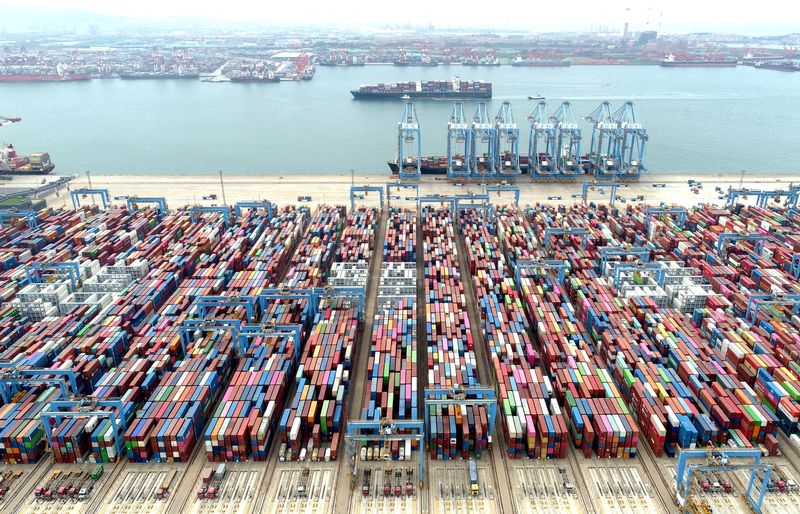 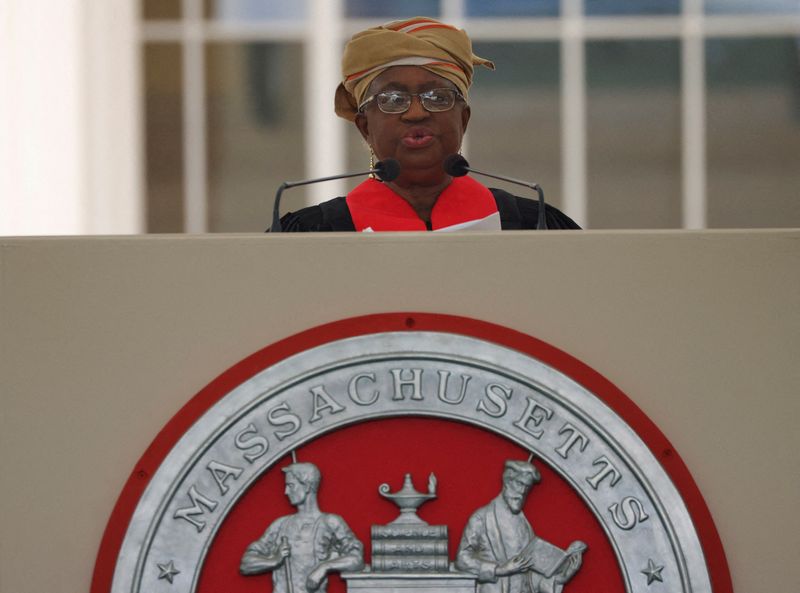