By Christoph Steitz and Markus Wacket

FRANKFURT/BERLIN – German state-owned bank KfW is considering taking a stake in TransnetBW, the high-voltage power transmission network that EnBW is looking to open up to a long-term investment partner, three people familiar with the matter said.

The early deliberations highlight Berlin’s efforts to keep a certain degree of control over key energy infrastructure, a strategy that has become even more important in light of possible disruptions to power supplies due to the Ukraine war.

Germany has also set very ambitious expansion targets for solar and wind power that require considerable investment in electricity networks so they can handle and distribute renewable energy across the country.

Under Germany’s grid development plan, TransnetBW alone may need some 10 billion euros ($10.7 billion) in investment, which also covers Suedlink, a project with TenneT to transport green power from the north of Germany to the south.

Apart from creating an additional funding channel, a direct stake held by KfW would also give the government more influence when it comes to decisions about network expansion.

EnBW is currently exploring the sale of a 49.9% stake in TransnetBW to a long-term investment partner and aims to make a decision on whether to go ahead with the move over the course of 2022.

The 3,100 km (1,940 mile) grid could be valued at more than 2 billion euros ($2.1 billion) as part of a potential deal, though no decisions have been made and there is no guarantee a deal will materialise, the people said.

KfW is expected to take a smaller stake than the 49.9% potentially on offer should it decide to buy in, the people said, adding that pension funds and infrastructure investors were also interested in the power grid.

EnBW said it could not comment on possible considerations by KfW. “In principle, however, KfW – like many other investors – could be a possible financial partner in the transaction,” the German utility said.

EnBW plans to hold the first of more concrete talks with potential investors in the coming weeks, it said.

Germany’s Economy Ministry said it had taken note of EnBW’s sale plans for TransnetBW and was monitoring the process.

KfW has stepped up its role in Germany’s energy infrastructure sector. In 2018, it bought 20% of TransnetBW’s rival 50Hertz from Belgian majority-owner Elia to avert a potential purchase by China’s State Grid. 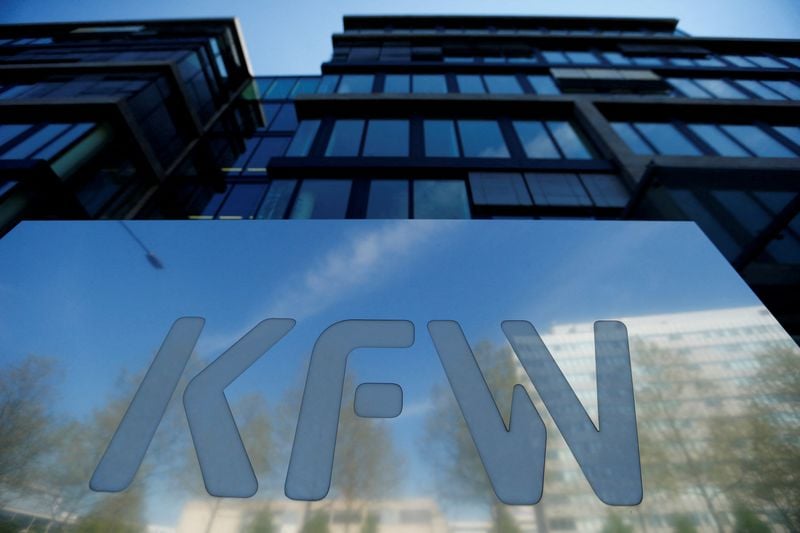