WASHINGTON -Goodyear said on Tuesday it would recall 173,000 G159 tires used on recreational vehicles because of the potential of catastrophic tread separations and after U.S. auto safety regulators formally asked the manufacturer to replace them.

The National Highway Traffic Safety Administration (NHTSA) opened a preliminary investigation in 2017 https://static.nhtsa.gov/odi/inv/2017/INOA-PE17009-5650.PDF to review allegations raised in a lawsuit that some tires had defects causing motor home crashes resulting in deaths and injuries.

Goodyear said in its filing it had now agreed to the recall “to address concerns that some of these tires may still be in the marketplace or in use.”

In a statement Tuesday, Goodyear argued “there is no safety defect” in the recalled tires, and said few if any remain on the road. Goodyear said it would recall the tires, which were last produced in 2003, “to address risks shown to occur when the tire is used in an underinflated or overloaded condition” on motor homes.

NHTSA urged owners https://www.nhtsa.gov/press-releases/goodyear-recall-tires-rvs to ensure recalled tires are not being used. The agency says it believes “due to the unique circumstances of recreational vehicle use there may still be subject tires on the road today.”

NHTSA said in a February letter posted Tuesday that alleged G159 tire defects were “at the center of 41 lawsuits involving 98 deaths and injuries filed between 1999 and 2016.”

The agency added in its recall demand letter https://static.nhtsa.gov/odi/inv/2017/INIM-PE17009-87493P.pdf “it appears that Goodyear was aware of a safety defect… as early 2002 while the tires were in production but did not file a recall.”

“As late as 2015, Goodyear continued to object to requests that information be released to NHTSA despite the limited degree of competitive harm that could follow from the disclosure of confidential business information about a 19-year-old tire design,” NHTSA wrote.

Goodyear dealers will replace tires installed on recreational vehicles and provide $60 vouchers for professionally weighing RVs. Goodyear will offer $500 refunds for tires not installed on a vehicle. 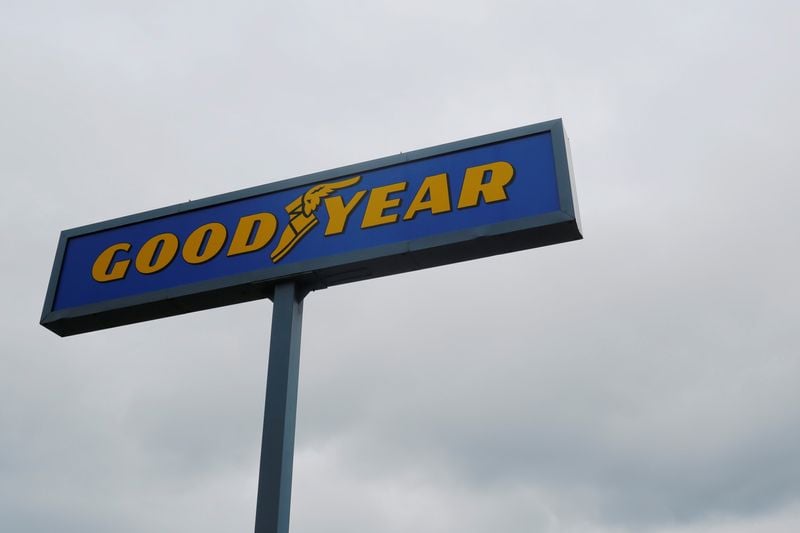