GENEVA -A World Trade Organization spokesperson said on Tuesday there was “growing cautious optimism” that results would be achieved at a ministers’ meeting in Geneva next week to discuss deals on fish, vaccines and other items.

“The main message that came out of the meeting today…is a growing cautious optimism on achieving results at MC12,” said the WTO’s Daniel Pruzin, referring to the body’s 12th Ministerial Conference that runs from June 12-15.

The WTO’s main body the General Council met on Thursday behind closed-doors for a “stocktaking” session before the conference.

However, Pruzin said none of the negotiations had yet been completed, meaning the agreements remained in draft form. When they are completed, or nearly completed, they will be sent to trade ministers for possible approval, he added. 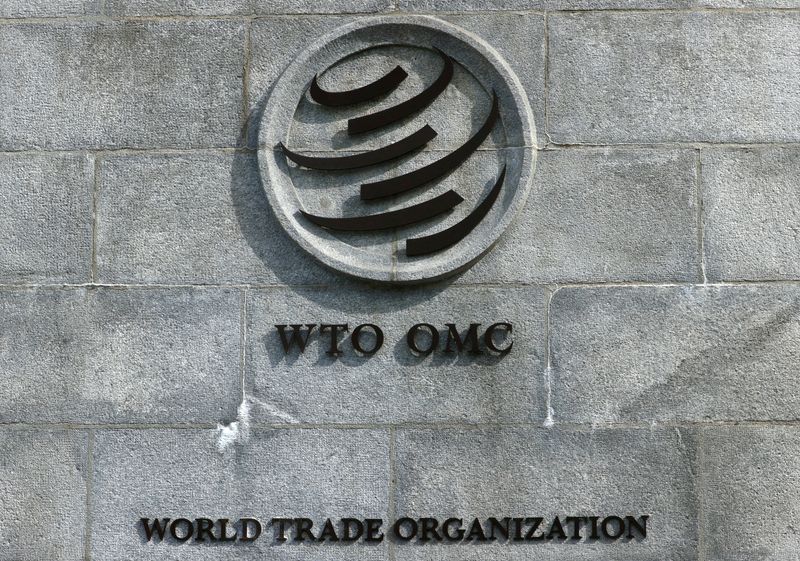