The Competition and Markets Authority (CMA), in its provisional findings, said that all the three parties allegedly colluded to stop JD Sports undercutting the retail price of the shirt on Elite’s Gers Online store.

JD Sports said it was reviewing the CMA’s findings and it has set aside 2 million pounds ($2.50 million) in its financial statement for the year ended in January for a potential fine and legal costs.

JD Sports and Elite Sports fixed the retail prices of a number of Rangers-branded replica kits and other clothing products from September, 2018 until at least July, 2019, the CMA said.

“Rangers FC also took part in the alleged collusion but only to the extent of fixing the retail price of adult home short-sleeved replica shirts from September 2018 to at least mid-November 2018,” CMA said in a statement.

CMA said Elite and JD applied for leniency during the regulatory probe and confessed to cartel activity. If the duo continues to cooperate with the investigation, each will get a reduction on any financial penalties the regulator might decide to impose, the regulator added.

Any business found to have infringed prohibitions in the laws concerned can be fined up to 10% of its annual worldwide group turnover.

Elite and Scotland-based Premiership club Rangers FC did not immediately respond to requests for comments.

JD Sports, which sells brands including Nike, Adidas and Puma, was also in trouble with the CMA earlier this year on a separate case involving its deal with Footasylum. The two companies were fined a combined 4.7 million pounds. 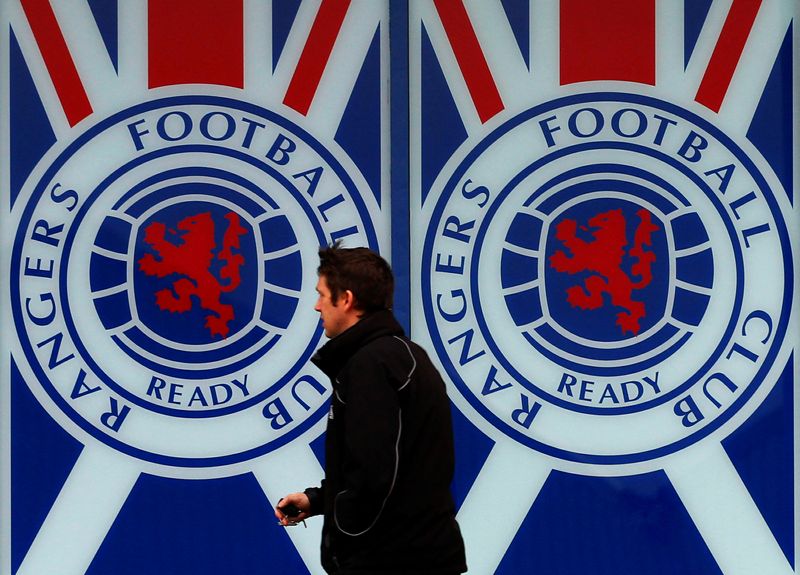