LONDON – Relocating euro clearing from London to the European Union must be “market-led” rather than mandatory, with the shift already well underway, the head of Eurex Clearing said on Tuesday.

After Brexit, the European Union has said it will not allow EU market participants to clear euro derivatives in London after June 2025, citing a need to end its heavy reliance on that market in the same way the bloc is cutting dependency on Russian energy.

Brussels will propose a law later this year with “incentives” to move euro clearing from the London Stock Exchange, which dominates euro clearing, to Eurex in Frankfurt, using a likely mix of mandatory and voluntary measures.

“The trend is clear,” Mueller told the IDX derivatives industry conference, adding that the “pie” will grow to swell volumes further.

“We will keep pushing for a market-led solution that would be the best outcome for everyone.”

Julien Jardelot, Head of Europe at the London Stock Exchange Group, said EU firms clear more in non-euro currencies than in the euro and need continued access to London to avoid a rise in costs and risks.

Julia Kolbe, head of markets policy at Deutsche Bank , said requiring EU pension funds to clear their derivatives in the bloc and broadening the range of cleared products would boost liquidity, a key EU aim.

There was a need to consider giving EU liquidity providers access to clearing pools outside the bloc after June 2025, Kolbe added.

Donna Rix, general counsel in Europe for Citadel Group, said the benefits of managing all clearing risks and currencies in one place cannot be underestimated as splitting clearing across two operators would raise costs. 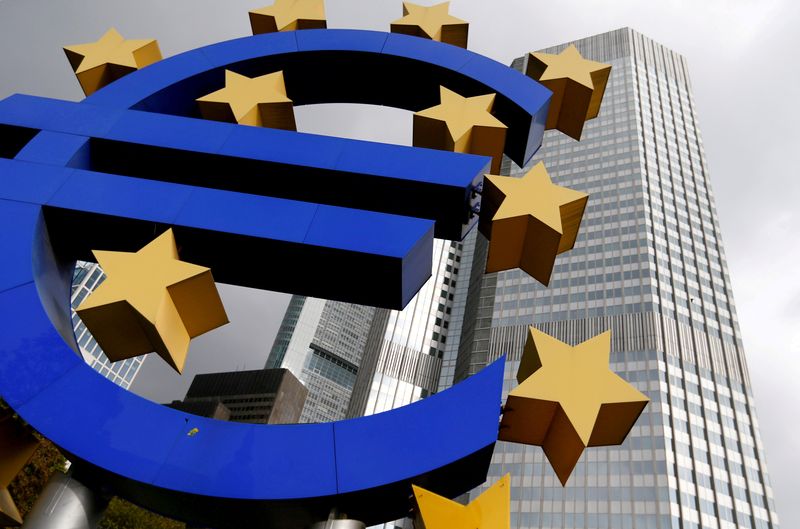