(Reuters) -PayPal Holdings Inc said on Tuesday it will now allow users to transfer cryptocurrencies including bitcoin to external wallets, nearly two years after the fintech giant opened up its platform to digital currencies.

The feature will be available to select U.S. users starting on Tuesday and will be rolled out to all eligible U.S. customers in the coming months, the San Jose, California-based company said.

PayPal started allowing customers to buy, sell and hold bitcoin, ethereum, bitcoin cash and litecoin in October 2020. But users were not allowed to move crypto holdings off its platform earlier.

Users had been requesting for the new feature since the company permitted buying and selling of crypto, PayPal said. Shares of the company were up 0.3% at $87.08.

Since last year, the crypto market has seen a surge of investor interest with large venture investors, celebrities and blue-chip companies doubling down on crypto investments. However, the prices of such currencies have remained volatile, dimming their appeal as a hedge against inflation.

(Reporting by Niket Nishant in Bengaluru; Editing by Shinjini Ganguli) 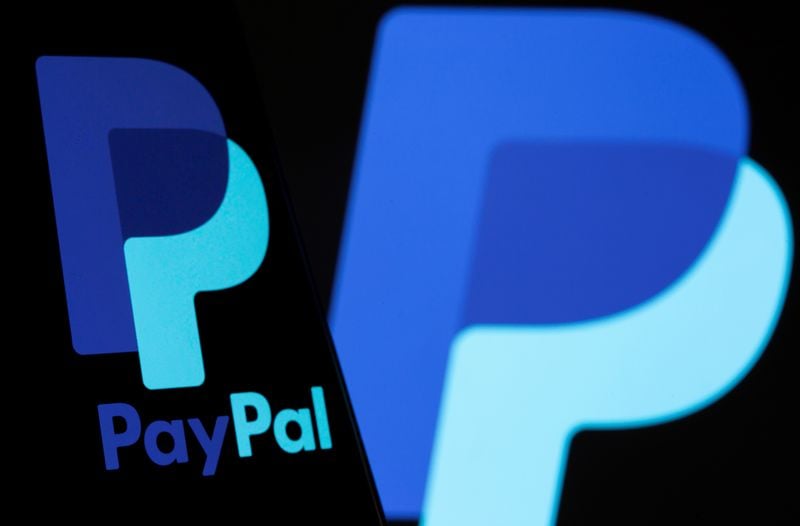