(Reuters) – Russia on Tuesday said export-focused companies can transfer foreign currency to accounts overseas under certain conditions in a move aimed at helping to pay for imports and to dampen the surging rouble.

The finance ministry from Tuesday will allowed export-oriented companies to transfer foreign currency received from non-residents to their accounts overseas provided this is later returned to Russia and sold on the market as per earlier state decrees.

This marks an easing of strict capital controls Russia introduced shortly after sending troops to Ukraine in February in a bid to protect its financial sector from capital flight and to support the rouble.

As a result, the rouble has strengthened to around 60 per U.S. dollar – a level not seen in years – after it fell to record lows in March.

Russia started to ease the capital restrictions as the strong rouble has hit government revenues. The central bank has cut its key interest rate by a combined 900 basic points to 11% since February to revive lending and to soften the rouble.

Last month, Russia eased a mandatory rule for export-oriented companies to sell as much as 80% of their forex revenues at home, setting a new limit of 50% as it seeks to halt the rouble’s surge.

VTB Capital analysts said Tuesday’s decision should help Russian exporters to improve foreign transactions as the risks of conducting forex operations via domestic banks have increased given that a growing number of Russian banks are being cut off from international payments network SWIFT. 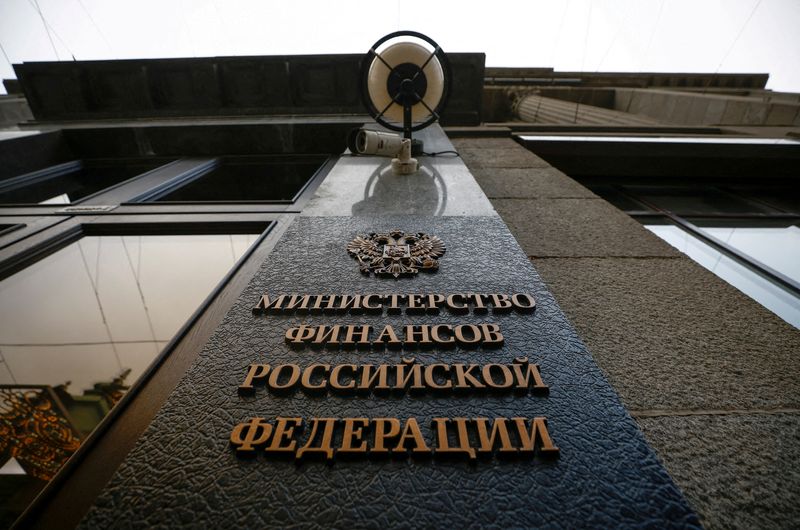