The country’s gross domestic product expanded by 3.0% during the January-March period over a year earlier, also slightly down from a 3.1% gain tipped in advanced estimates, the Bank of Korea data showed.

The downward revision follows an upward adjustment by the central bank in the economic growth for the final quarter of 2021 to 1.3% on-quarter from 1.2% announced previously.

For the whole of 2021, Asia’s fourth-largest economy grew a revised 4.1%, the fastest in 11 years and up from the previously announced 4.0%, the central bank said. 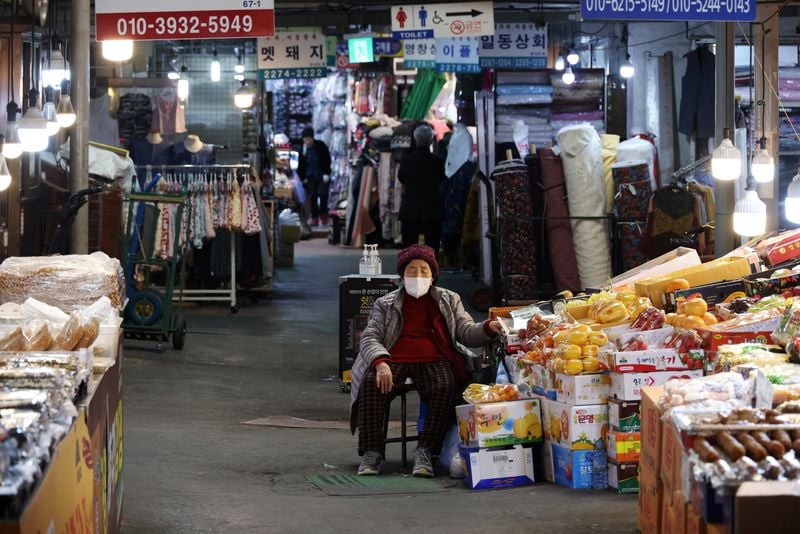