NEW YORK – Trading firms Citadel Securities and Virtu Financial Inc are collaborating on a cryptocurrency trading “eco-system” that will enable retail brokerages to offer crypto-executions to their customers, according to a source with direct knowledge of the matter.

The consortium of firms behind the project includes venture capital firms Sequoia Capital and Paradigm, as well as a few retail brokerages, the source said.

The project, which was first reported by CoinDesk, is still very early in its development, the source said.

Bloomberg reported the firms were developing a crypto offering with help from Fidelity Investments and Charles Schwab Corp that would widen access to digital assets, citing people familiar with the matter.

Schwab told Reuters on Tuesday it had made a minority, passive strategic investment in a new digital asset venture.

The product, still in its early development, could be available late this year or early next, the Bloomberg report said. 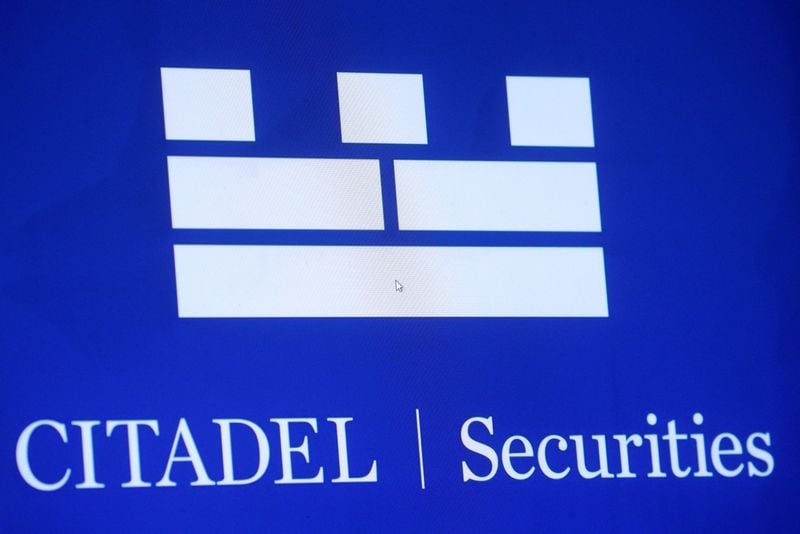 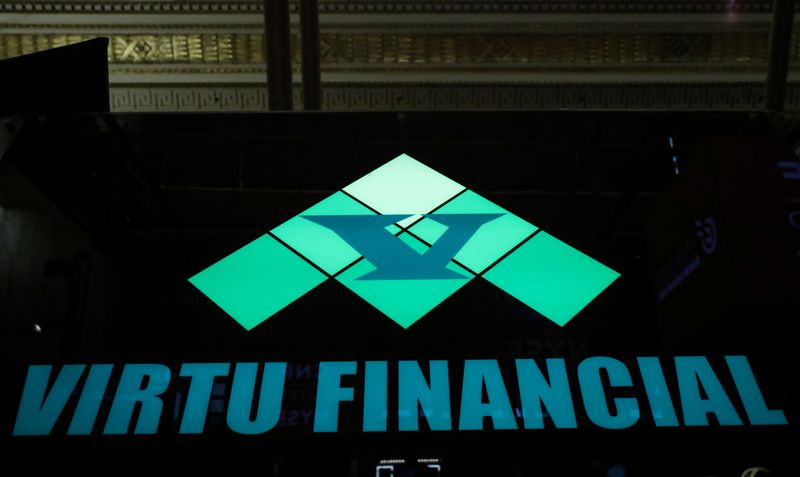