The U.S. request for Mexico to examine possible abuses at Teksid Hierro de Mexico in the northern border state of Coahuila comes under the 2020 United States-Mexico-Canada Agreement (USMCA).

Teksid, which employs nearly 1,500 people and makes iron castings for heavy vehicles, has been embroiled in a union dispute since 2014. Workers say the company has blocked them from being represented by the group of their choice, the Miners Union, and that it dismissed workers who backed the group.

The U.S. Trade Representative’s (USTR) office said in the request it was concerned workers had been denied collective bargaining rights in connection with an “invalid” contract with the Confederation of Mexican Workers (CTM), one of Mexico’s most powerful unions, that had been registered with state authorities.

The office asked Mexico to investigate if efforts had been made, including threats and incentives, to encourage backing for CTM or to dissuade support for the Miners Union.

Labor disputes in Mexico have long featured intimidation tactics by powerful unions cozier with employers and governments than workers. Under the USMCA, the trade pact that replaced NAFTA, factories that violate worker rights could lose their tariff-free status.

Companies have been watching how the tougher labor rules will play out.

Stellantis, the world’s fourth-largest auto group which formed from the merger of Peugeot maker PSA and Fiat Chrysler, said it “respects and supports the collective bargaining rights of its employees around the world and will comply with all local laws in that regard.”

The United Auto Workers union, which represents U.S. Stellantis workers, along with the AFL-CIO labor federation and the Miners Union, flagged the potential violations, the USTR’s office said.

Teksid, CTM and the local Conciliation and Arbitration Board should be included in the review, it added.

CTM did not immediately respond to a request for comment. The union’s leader in Coahuila, Tereso Medina, recently told Mexican newspaper El Economista the union would abide by the USMCA and that the conflict should be resolved with a workers’ vote. Mexico’s federal labor center in May said the Miners Union held the only valid contract.

Mexico’s Economy Ministry said it would decide within 10 days whether to accept the U.S. request.

U.S. Representative Bill Pascrell and several fellow Democratic lawmakers commended the new complaint and urged Stellantis to cooperate with U.S. and Mexican officials so workers can have “democratic representation.”

Stellantis runs seven other plants in Mexico, where it last year produced more than 400,000 vehicles. 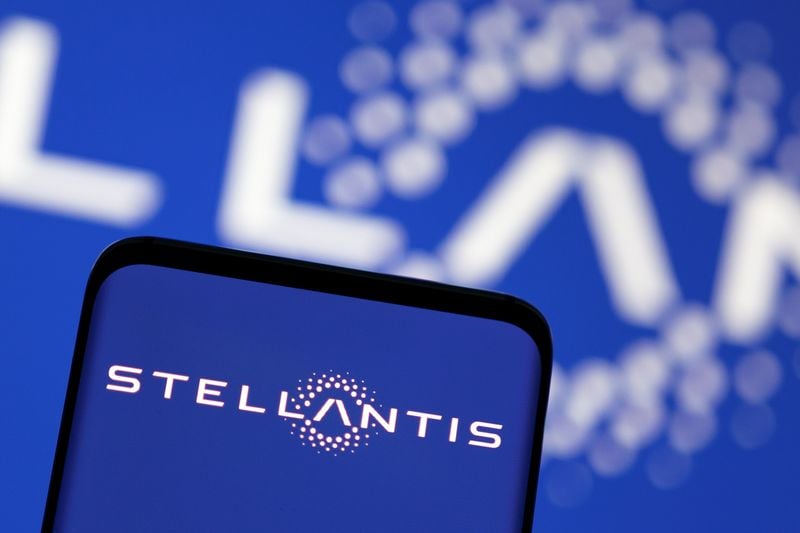