WASHINGTON – The U.S. House of Representatives’ Oversight Committee said on Tuesday it had opened an investigation into what it called former President Donald Trump’s failure to account for gifts received from foreign government officials.

Under federal law, U.S. departments and agencies are required to inform the State Department of gifts over $415 its employees received from foreign governments. The law aims to ensure U.S. officials are kept free from foreign influence.

Democratic Representative Carolyn Maloney, chair of the Oversight Committee, said Trump’s administration had poorly managed and tracked foreign gifts it received and failed to report them to the State Department.

“As a result, the foreign sources and monetary value of gifts President Trump received remain unknown,” Maloney wrote in a letter to the acting head of the U.S. National Archives, the federal agency that maintains presidential records.

“These revelations raise concerns about the potential for undue influence over former President Trump by foreign governments, which may have put the national security and foreign policy interests of the United States at risk,” Maloney added.

Trump representatives did not immediately respond to a request for comment.

The House Oversight Committee and the Justice Department are separately investigating Trump’s removal of classified documents from the White House. Trump denies any wrongdoing. 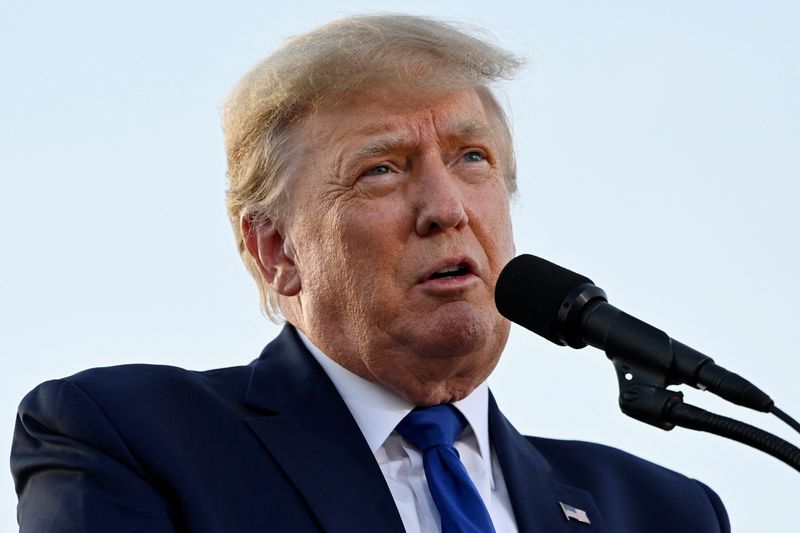