LONDON – The Financial Reporting Council has fined accounting firm PwC around 5 million pounds ($6.22 million) as part of a package of sanctions following an investigation into audit failures at construction firms Kier and Galliford Try.

The FRC, Britain’s accounting watchdog, said PwC and audit partner Jonathan Hook had failed in a number of relevant requirements, including identifying and correcting errors in Kier’s income and cash flow statements relating to the presentation of gains on corporate sales completed in 2017.

The error led to the misstatement of the 2017 financial statements.

Hook was fined 90,000 pounds, adjusted for aggravating and mitigating factors and discounted for cooperation with the probe to just under 52,650 pounds.

In a separate statement, the FRC also fined PwC and Hook for breaches in the audits of Galliford Try after finding a number of auditing faults including “material” variations and claims on contracts later deemed inappropriate.

The FRC had originally imposed a fine of 5.5 million pounds on PWC for the Galliford Try mistakes, which was adjusted for mitigating factors by 15% and further discounted by 35% to around 3 million pounds.

Hook was issued with another discounted and adjusted penalty of 82,875 pounds.

The FRC said it did not believe that breaches in either company audits were intentional, dishonest or reckless and added that both PwC and Hook provided an exceptional level of co-operation with their investigations. 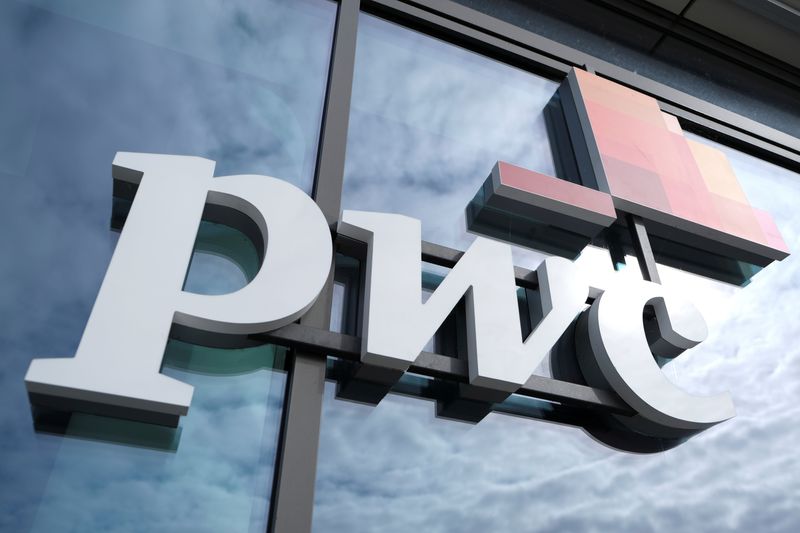