WASHINGTON – A Texas school shooting, a looming Supreme Court decision on abortion and grievances about security at the U.S.-Mexico border could mobilize American extremists to violence, the Department of Homeland Security (DHS) said on Tuesday.

It was the sixth such advisory issued by DHS since January 2021, when officials turned fresh attention to domestic threats after supporters of then-President Donald Trump attacked the U.S. Capitol on Jan. 6 of that year.

May shootings in Uvalde, Texas, and Buffalo, New York, had drawn online praise from individuals, some of whom had encouraged copycat attacks, the advisory said.

A gunman killed 19 children and two teachers in the Uvalde attack. An avowed white supremacist killed 10 Black people at a Buffalo supermarket.

“Threat actors have recently mobilized to violence due to factors such as personal grievances, reactions to current events, and adherence to violent extremist ideologies, including racially or ethnically motivated or anti-government/anti-authority violent extremism,” the advisory said.

On abortion rights, the advisory said both proponents and opponents have encouraged violence on public forums ahead of the Supreme Court’s expected decision overturning the landmark 1973 Roe v Wade ruling that legalized the procedure nationwide.

Some domestic extremists have also expressed grievances that the United States is “unwilling or unable to secure the U.S.-Mexico border and have called for violence to stem the flow of undocumented migrants,” the advisory said. Extremists could use changes in border policies to justify violence, it added.

The DHS said it was responding to the threats by partnering with local governments, the private sector and community stakeholders across the country. 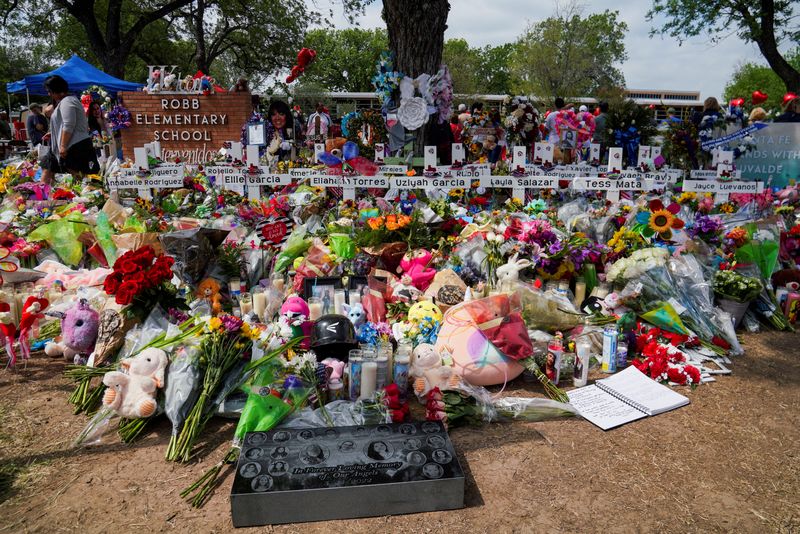 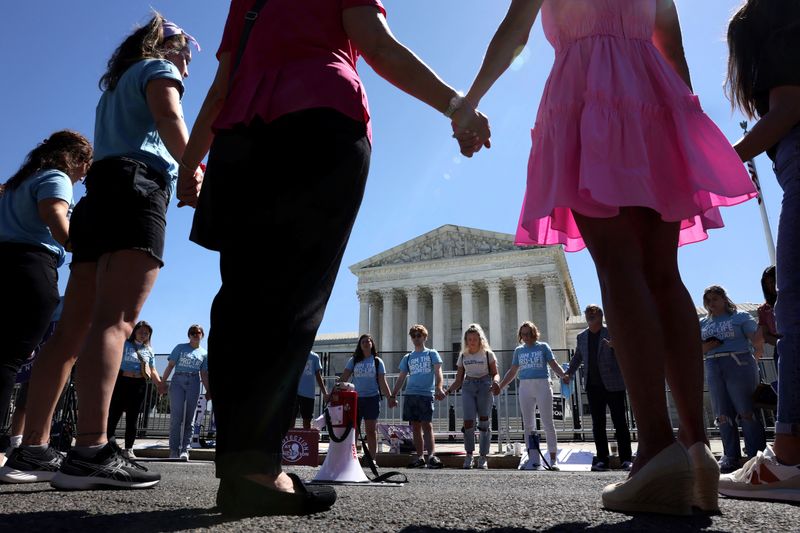 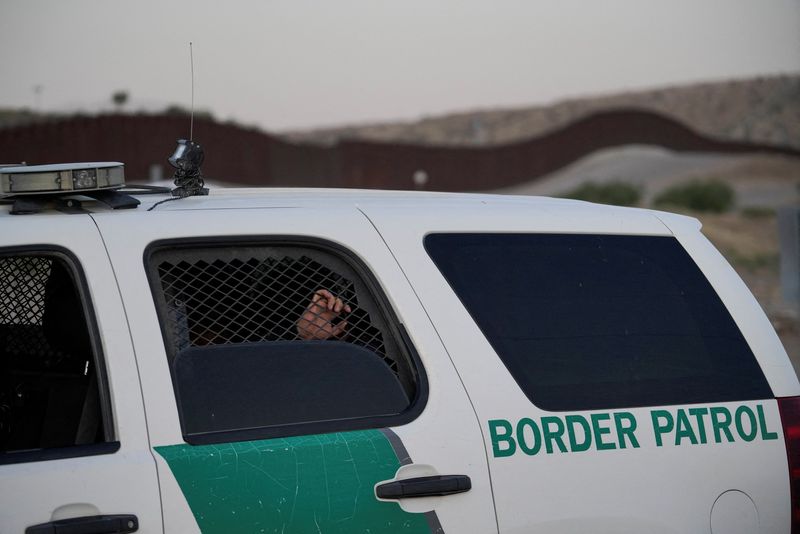