WASHINGTON -Gun violence can have a lasting negative impact on survivors and hurt the U.S. economy, U.S. Treasury Secretary Janet Yellen told a U.S. Senate hearing on Tuesday, adding her hope that Congress would act to reduce the national problem soon.

Yellen said economic research showed that events in childhood – such as school shootings – could have a lifelong impact on the psychological well-being and labor market participation of those involved.

“Of course it has a negative impact on these individuals and our economy,” Yellen said, when asked about the issue by Senator Robert Menendez during a Senate Finance Committee hearing on the Treasury Department’s budget request for fiscal year 2023.

“I am also horrified by the gun violence we’ve seen in recent weeks and over many years,” Yellen said. “And I do hope that Congress will take long overdue action and put in place common sense measures to reduce gun violence.

Yellen said she was no expert, but was aware of a large amount of literature in economics which documented that events in early life could have a lifelong impact on individuals and their psychological well-being. 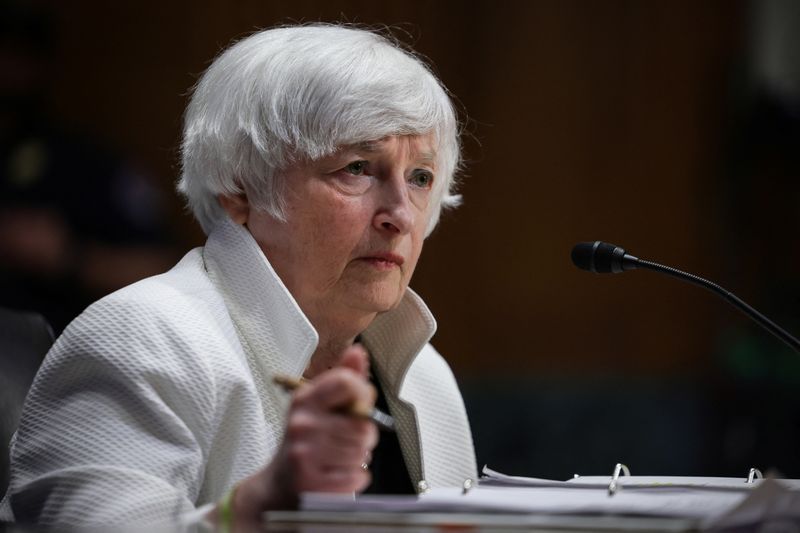