By Steve Holland and Nandita Bose

WASHINGTON -Actor and Uvalde, Texas, native Matthew McConaughey met with President Joe Biden on Tuesday, and urged more congressional action on gun violence in an emotional speech, sharing stories of those who were killed in last month’s elementary school shooting.

Nineteen children and two teachers were shot to death at Robb Elementary School in McConaughey’s hometown on May 24 by an 18-year-old gunman wielding a semi-automatic rifle.

McConaughey, who publicly weighed a run for governor in Texas last year but ultimately ruled it out, briefly met with Biden at the White House, according to press secretary Karine Jean-Pierre, then appeared at the daily news briefing.

The 52-year-old actor described growing up in the South Texas town.

McConaughey said responsible gun owners are “fed up with the Second Amendment being abused and hijacked by some deranged individuals,” and urged raising the minimum age for purchasing an AR-15 semi-automatic rifle to 21.

Gun rights advocates say the Second Amendment of the Constitution guarantees the right to own and bear firearms.

McConaughey appeared to choke up several times while holding up photos of some of the child victims. He talked about their families, what they were wearing on the day they were shot, and what they wanted to be when they grew up.

The actor described meeting a cosmetologist who was asked to prepare the victims for their open-casket funerals. “They needed much more than makeup to be presentable. They needed extensive restoration. Why? Due to the exceptionally large exit wounds of an AR-15 rifle.”

He gave a brief biography of each victim, slamming his fist on the lectern at one point to describe one of them.

Related News:   Factbox-Nigeria's election: when is the vote and what's at stake

“While we honor and acknowledge the victims, we need to recognize that this time seems that something is different,” he said. “There is a sense that perhaps there’s a viable path forward. Responsible parties in this debate seem to at least be committed to sitting down and having a real conversation about a new and improved path forward.”

McConaughey spoke as Democrats in the U.S. Senate said they were encouraged by talks with their Republican counterparts on firearms legislation — but warned any compromise would fall short of the steps they say are needed to curb gun violence.

McConaughey said he visited the White House to try to turn the moment into a reality. His comments, however, were expected to have little impact.

The actor, who met with lawmakers on Capitol Hill earlier in the day to discuss gun reform legislation, asked politicians to change how they approached their job in remarks that did not single out either party. His comments, however, appeared to be intended for Republicans in Congress who have opposed gun legislation.

“Let’s admit it,” he said. “We can’t truly be leaders if we’re only living for re-election.”

(Reporting by Steve Holland and Nandita Bose in Washington; editing by Jonathan Oatis) 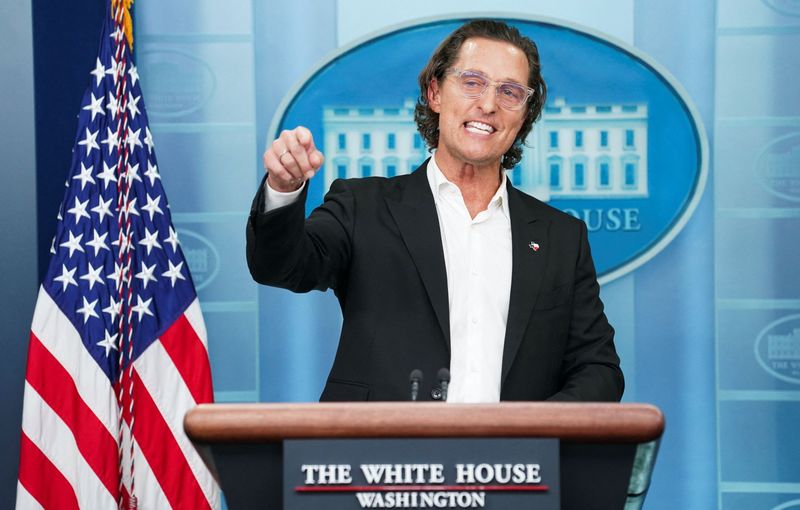 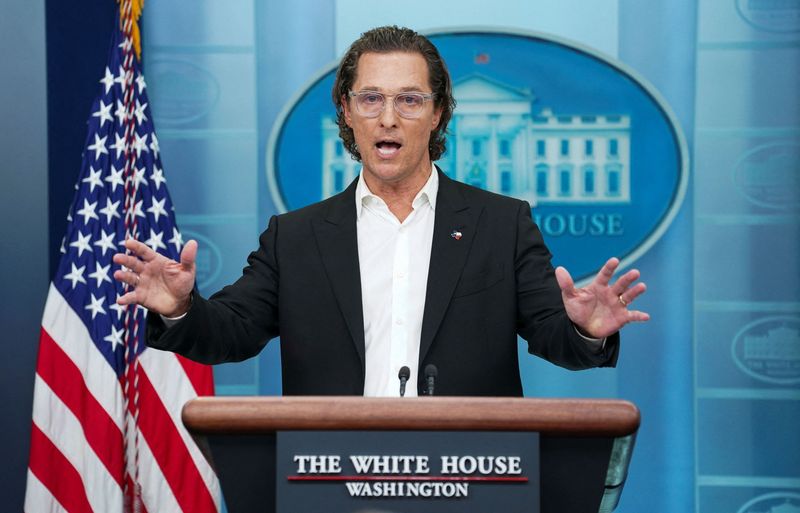 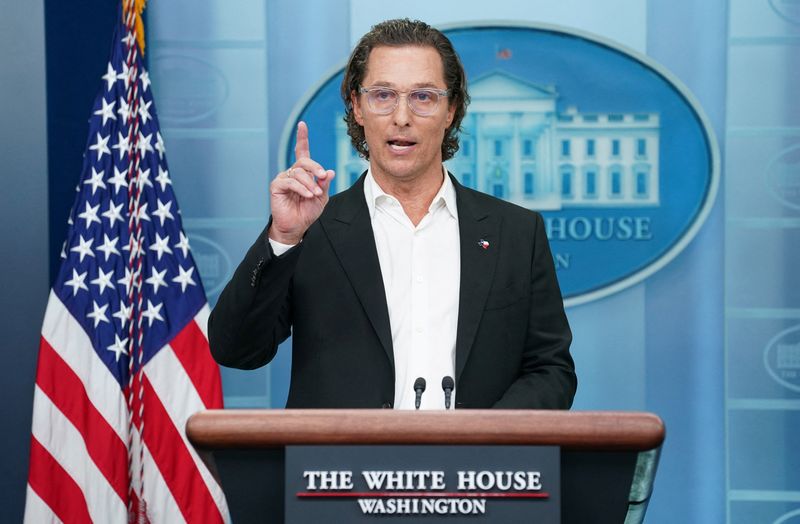 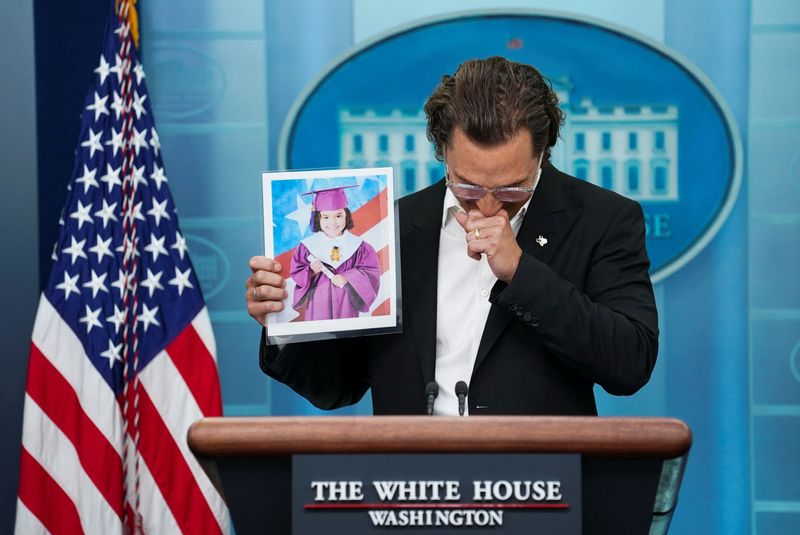 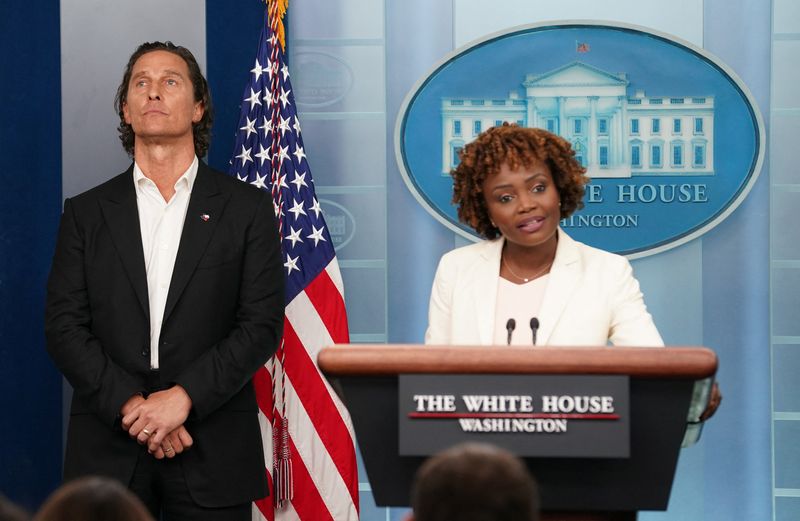