U.S. District Judge Edward Davila in San Jose, California said customers failed to prove that they overpaid for their devices because Apple knowingly concealed defects, and provided security patches that made its devices significantly slower.

The lawsuit was filed after Apple and other companies including Alphabet Inc’s Google revealed the Meltdown and Spectre flaws, which could let hackers access computer devices and steal their memory contents, in January 2018.

Apple customers claimed that the Cupertino, California-based company learned about the defects in June 2017, but said nothing until after the New York Times reported on the flaws.

Davila, however, said the customers did not show they relied on Apple’s marketing, and that the company’s assertions that its products were “secure” and built “with your privacy in mind” were too general to support their claims.

The judge also said it was not false or misleading for Apple to claim that its newer processors were faster and lasted longer than older processors, just because the patches may have degraded performance.

“Plaintiffs have failed to allege an affirmative misrepresentation, an actionable omission, and actual reliance” on misstatements by Apple, Davila wrote.

Lawyers for the plaintiff customers did not immediately respond to requests for comment. Davila said they can try to replead their claims by June 30.

Meltdown affected only chips from Intel Corp, while Spectre affected nearly all chips made in the prior decade.

In seeking a dismissal, Apple said similar lawsuits had previously been dismissed against other manufacturers including Intel and Advanced Micro Devices Inc.

The case is In re Apple Processor Litigation, U.S. District Court, Northern District of California, No. 18-00147. 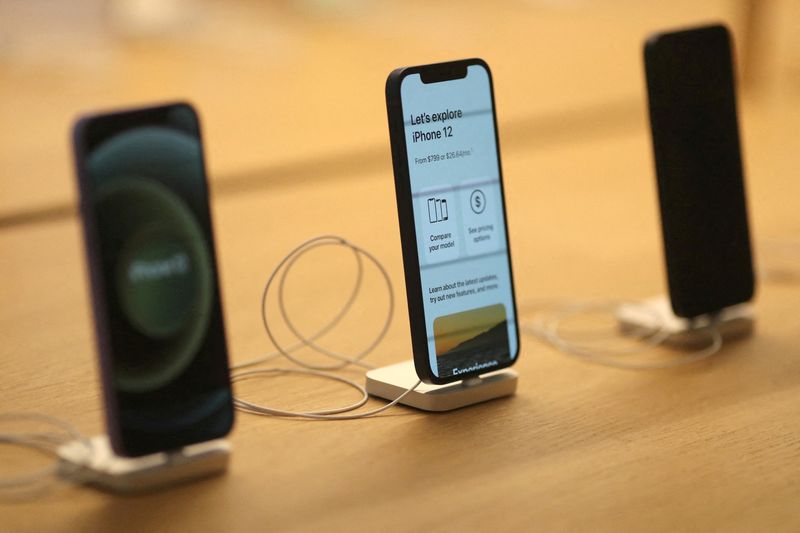 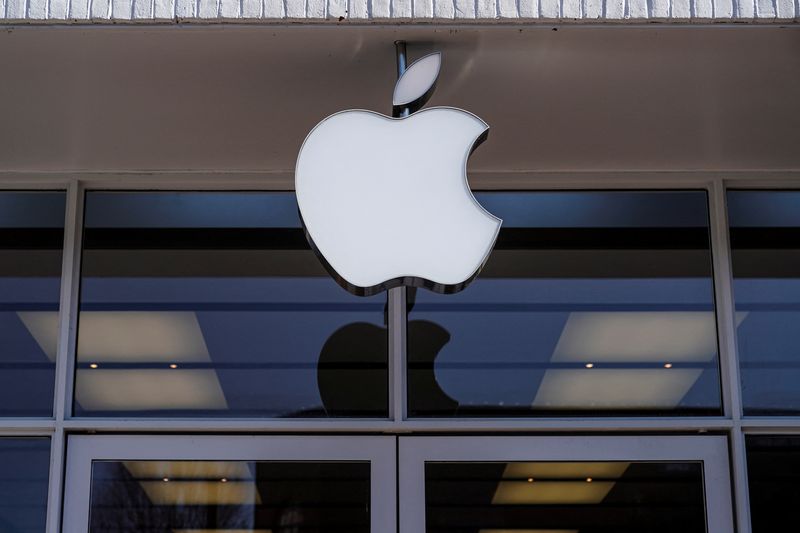