(Reuters) – Australia’s major lenders raised their home loan variable interest rates on Wednesday by 50 basis points per annum, a day after the central bank surprised markets with its hawkish tone.

The Reserve Bank of Australia (RBA) at its June policy meeting on Tuesday hiked interest rates by the most in 22 years, as it battles to restrain surging inflation.

Commonwealth Bank of Australia, National Australia Bank and Australia and New Zealand Banking Group lifted their mortgage rates to pass on the full 50 basis-point raise to customers from June 17.

Last month, the “Big Four” banks had responded in a similar way to match the RBA’s 25 basis-point rate hike, its first increase in more than a decade, in a bid to pull down the curtains on a massive pandemic stimulus.

Westpac Banking Corp was the first bank to raise its home loan rates by 0.5%, effective from June 21, soon after the RBA’s decision on Tuesday.

NAB, CBA and Westpac also announced on Wednesday a term deposit rate of 2.25% per annum for savings accounts for variable deposit durations, while ANZ said it was reviewing its rates.

Still, ANZ said it would offer a new rate for its 11-month advance notice term deposit of 2.25% per annum to help customers with their savings goals.

(Reporting by Savyata Mishra in Bengaluru; Editing by Sherry Jacob-Phillips) 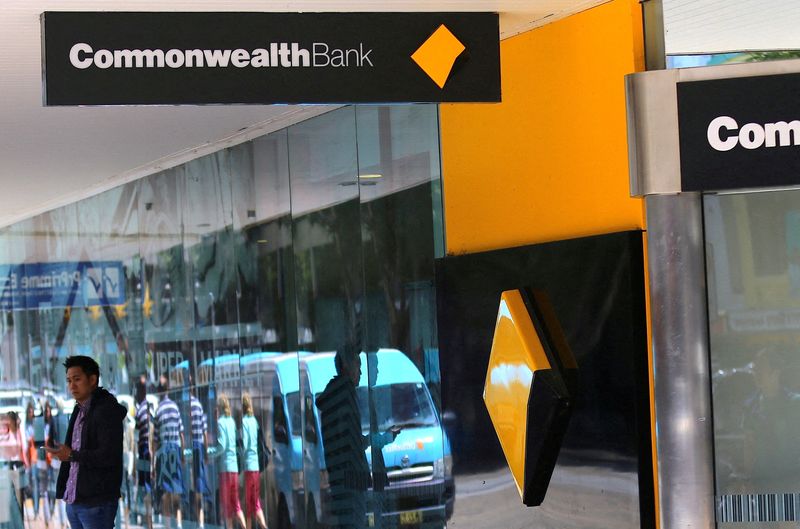