SEOUL – South Korea’s central bank warned on Thursday that greater attention should be paid to the impact of a weaker won on inflation and reaffirmed that its interest rate policies were focused on fighting inflation.

In a scheduled policy report to parliament, the Bank of Korea said the weaker won was responsible for 0.34 of a percentage point in the consumer price index’s first-quarter 3.8% rise over a year earlier.

During January-March, the won slid 7.5% versus the dollar from a year earlier, adding to a 5.6% decline in the preceding three months, central bank data showed.

The Bank of Korea has raised its policy interest rate by a total of 125 basis points from a record-low 0.5% since August to contain inflation. 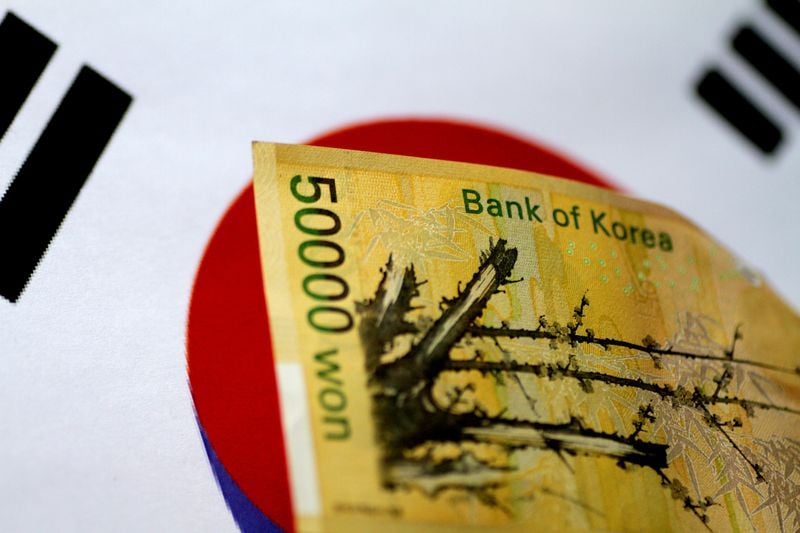