The move comes as the British bank expands its investment banking franchise and as corporate clients increasingly seek advice on how to integrate environmental, social and governance issues and defend themselves against activist investors seeking spin-offs or company sales.

Rossman, who spent more than a decade at Lazard, is expected to take up the position later this year and be based in New York. He will report to Barclay’s co-heads of global mergers and acquisitions, Gary Posternack and Ihsan Essaid.

At Lazard, Rossman co-headed Capital Markets Advisory with Mary Ann Deignan and built a team of bankers in New York and Paris who worked on prominent activist situations including Carl Icahn’s recent plan to take over utility Southwest Gas Holdings.

Bloomberg first reported that Rossman had been hired.

Corporations are feeling more heat from investors, particularly those who focus on environmental, social and governance ESG issues with executive pay, diversity and board composition all under more scrutiny.

Revisions to a corporate ballot rule and how investors vote annually on who sits on a company’s board, executive pay and other issues are seen to make it easier for activists to press their case against companies which could lead to a jump in campaigns.

Rossman began his career at law firm Cleary Gottlieb and then moved to Lehman Brothers. Barclays bought Lehman after it filed for bankruptcy. 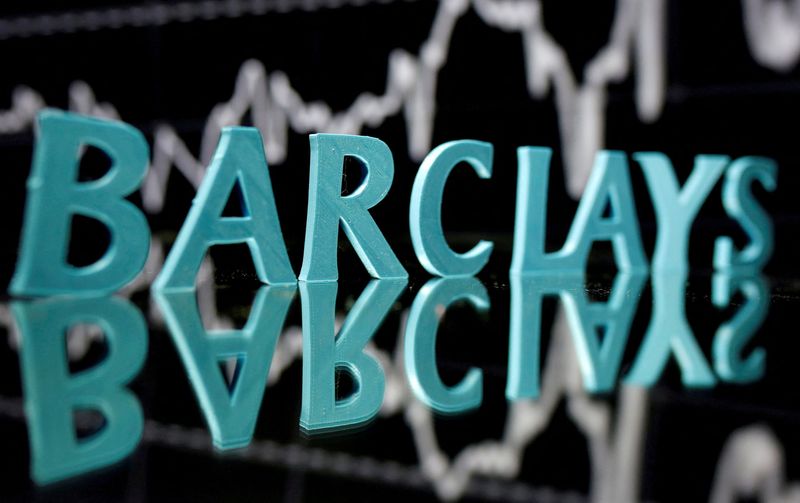