By Lisandra Paraguassu and Anthony Boadle

LOS ANGELES/BRASILIA – Brazilian President Jair Bolsonaro and his U.S. counterpart Joe Biden have never seen eye-to-eye, but they have agreed to an awkward, hastily arranged meeting in Los Angeles on Thursday for their own different motives.

Biden reached out to Bolsonaro, a far-right populist, in a last-ditch attempt to save a hemispheric summit, while Bolsonaro will use a meeting with the world’s most powerful man to boost his image as he heads into a tough re-election campaign.

Biden hosts the Summit of the Americas this week in a push to repair Trump-era damage to ties with Latin America and reassert U.S. primacy over China’s growing clout in the region.

At a time of tensions with Russia and China, Biden needs to show that the Americas are united with a well-attended meeting, said Celso Amorim, who took part in three summits as foreign minister for two Brazilian presidents, including Bolsonaro’s leftist rival Luis Inacio Lula da Silva.

“But there’s a price Biden has to pay: agreeing to invite a Brazilian president who has said there was fraud in the 2020 (U.S.) election,” Amorim said.

Bolsonaro praised former President Donald Trump again on Tuesday, a day before his trip, and said in a TV interview that Biden’s election win was a “suspicious.”

Bolsonaro has done little to make amends in the run-up, complaining of a G20 snub and referring to a “freeze” in U.S.-Brazil relations that were warmer under Trump. Bolsonaro emphasized that it took a personal envoy from Biden to Brasilia to convince him to attend.

The former army captain who cast his presidency after Trump’s, has echoed the baseless allegations of fraud in the 2020 vote. Bolsonaro has raised similar doubts about Brazil’s voting system, calling it liable to fraud without providing evidence.

His attempts to discredit the elections in October has raised fears he might not accept defeat and that his followers could emulate the Jan. 6 assault on the U.S. Capitol. Senior Biden administration officials have urged Bolsonaro not to undermine confidence in the electoral process.

A senior Biden administration official said he expected a “candid conversation” between the two men. “We obviously also have some disagreements with the president and the government of Brazil,” he said.

U.S. national security adviser Jake Sullivan, speaking to reporters on the way to Los Angeles aboard Air Force One, said Biden will discuss climate and “open, transparent and democratic elections” in Brazil with Bolsonaro.

The Brazilian’s presence in Los Angeles has taken on added luster since Mexican President Andres Manuel Lopez Obrador said he would not attend because the governments of U.S. antagonists Cuba, Venezuela and Nicaragua were not invited.

But several observers have raised doubts that the presidents can make substantial progress in their 30-minute conversation.

“The relationship is beyond repair. Washington and Brasilia basically disagree on the big issues of the day, from climate change and Amazon deforestation to democracy and Russia’s invasion of Ukraine,” said Oliver Stuenkel, a professor at the FGV think tank in Sao Paulo.

He said Bolsonaro’s inner circle appears to be looking past Biden, with an eye on elections later this year – and in 2024.

“They think Bolsonaro will be re-elected, that the Democrats are going to lose the House and the Senate, and that Trump is coming back,” Stuenkel said.

Bolsonaro was one of the last leaders to recognize Biden’s victory over Trump. The two presidents have never spoken.

To make matters worse, Bolsonaro publicly expressed admiration for Russian President Vladimir Putin when he visited the Kremlin just days before the Russian invasion of Ukraine, drawing sharp criticism from the White House.

Still, the Brazilian leader seems willing to grit his teeth for a photo op. The images of Bolsonaro meeting with both Biden and Putin in the span of a few months may bolster his diplomatic bona fides with Brazilian voters, said Alberto do Amaral, an international law professor at the University of Sao Paulo.

“Biden and Bolsonaro are radically different political animals,” Amaral said. “The meeting will be uncomfortable.”

(Reporting by Lisandra Paraguassu and Matt Spetalnick in Los Angeles and Anthony Boadle in Brasilia; Editing by Brad Haynes and Grant McCool) 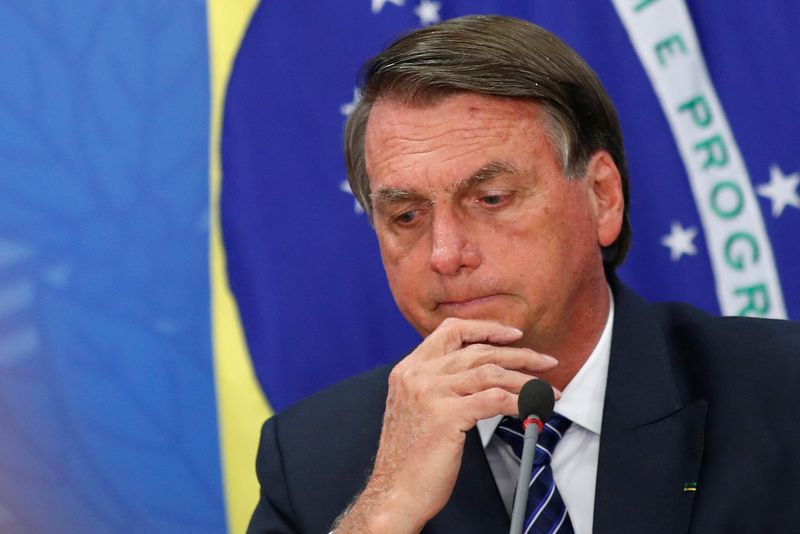 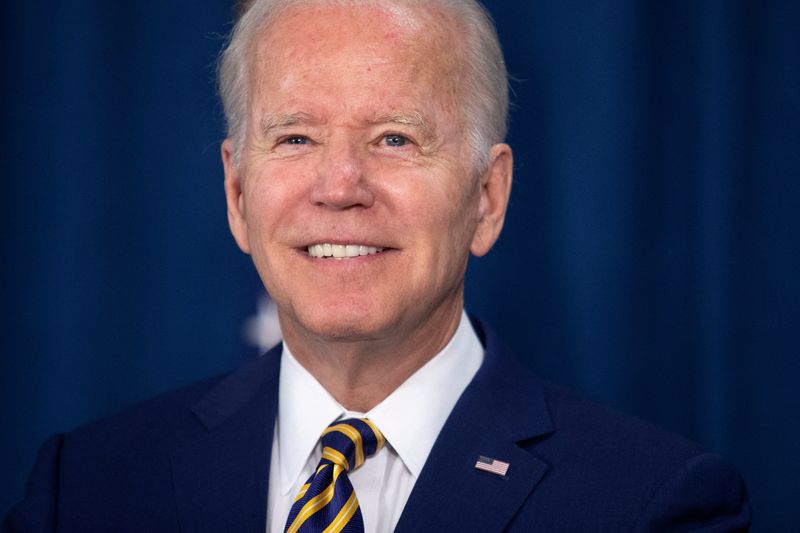