WASHINGTON – U.S. President Joe Biden will travel to Germany for a G7 summit and continue on to Spain for a NATO summit in late June, White House spokesperson Karine Jean-Pierre said on Wednesday.

Biden will attend the G7 summit at Schloss Elmau in southern Germany on June 25, where leaders will discuss the war in Ukraine and the food and energy crisis it has precipitated, Jean-Pierre said in a statement.

At the NATO gathering in Madrid on June 28, allies are expected to focus on NATO’s “transformation over the next decade”, the statement said. 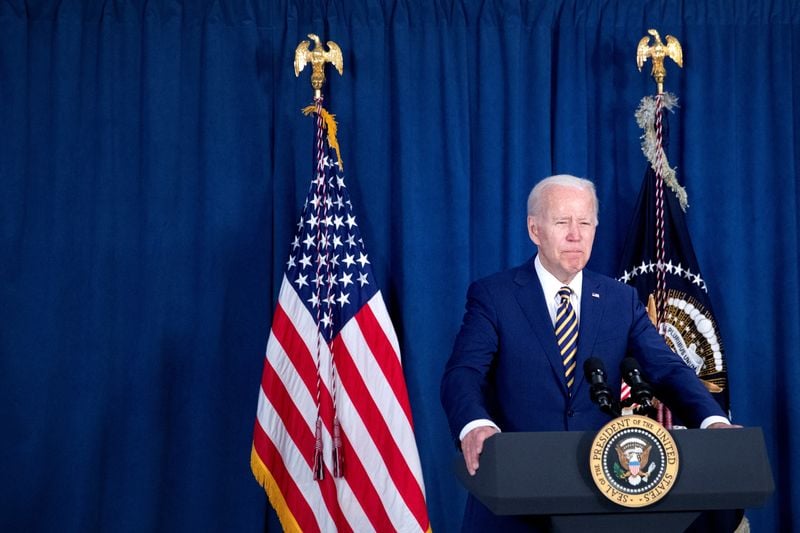