SANTIAGO – Chilean state-owned Codelco, the world’s largest copper producer, said on Wednesday that it stopped its Ventanas smelter and refinery to carry out maintenance after authorities declared an environmental emergency in the region earlier in the week.

Chile’s environmental regulator ordered provisional measures for the mining company and AES Chile, a power company, on Tuesday after dozens of people in the towns of Quintero and Puchuncavi in central Chile showed signs of poisoning from sulfur dioxide emissions.

The measures for Codelco include installing a new temperature sensor to determine thermal inversion and others regarding the quality of ventilation.

“To ensure the correct implementation of the measures, this industrial operation will maintain the voluntary suspension of work, which have been stopped since Monday, advancing scheduled maintenance,” Codelco said in a statement.

“The company hopes that there will be clarity on responsibility after the intoxications that have affected the inhabitants of the area in recent days.”

Codelco explained that on June 6, when the incident occurred, its air quality stations recorded normal parameters of sulfur dioxide concentrations and smelter has subsequently remained stopped.

AES Chile said it would also abide by the regulator’s measures and denied responsibility for the environmental incident.

Environmental activists have long called Quintero and its surroundings a “sacrifice zone” for successive episodes of pollution that have caused public health emergencies.

The town is home to lots of industrial activities that also include the state oil company ENAP and chemical industries. 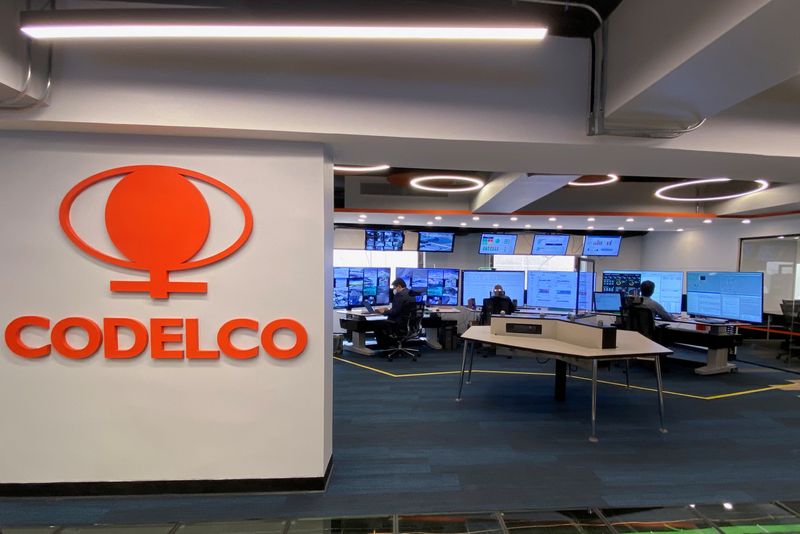