HOUSTON – Italian producer Eni has been picked, along with another four oil majors, by Qatar as partners in the near $30 billion expansion of the world’s largest liquefied natural gas (LNG) project, people with knowledge of the matter said on Wednesday.

Exxon Mobil Corp, TotalEnergies SE, Shell, ConocoPhillips and Eni will participate in the North Field expansion, which will boost Qatar’s position as the world’s top LNG exporter and help to guarantee long term supply of gas to Europe as the continent seeks alternatives for Russia’s gas.

U.S. oil producer Chevron Corp, which has been actively looking to expand its LNG business, has not been awarded a stake in the project, one of the people said.

Chevron, Exxon, Total and ConocoPhillips declined to comment. Shell said in a statement it “has bid to participate and would be delighted to be selected.”

State-owned Qatar Energy (QE) said it will hold a press conference and a signing ceremony on June 12, without specifying the subject. Exxon Chief Executive Darren Woods will attend an energy conference with QE later in June, when a formal announcement could be made.

Exxon, Shell and Total are expected to have around 20-25% in total of the offtake of the new project, one of the sources said. A second person said they are likely to get an offtake of one train each, with Conoco and Eni sharing the offtake of the fourth. QE has not ruled out a small stake to a Chinese partner, this source said.

The North Field Expansion (NFE) plan includes six LNG trains that will ramp up Qatar’s liquefaction capacity from 77 million tonnes per annum (mtpa) to 126 mtpa by 2027. Oil Majors bid for four trains of the North Field East expansion. The other two trains will be part of a second phase, the North Field South. 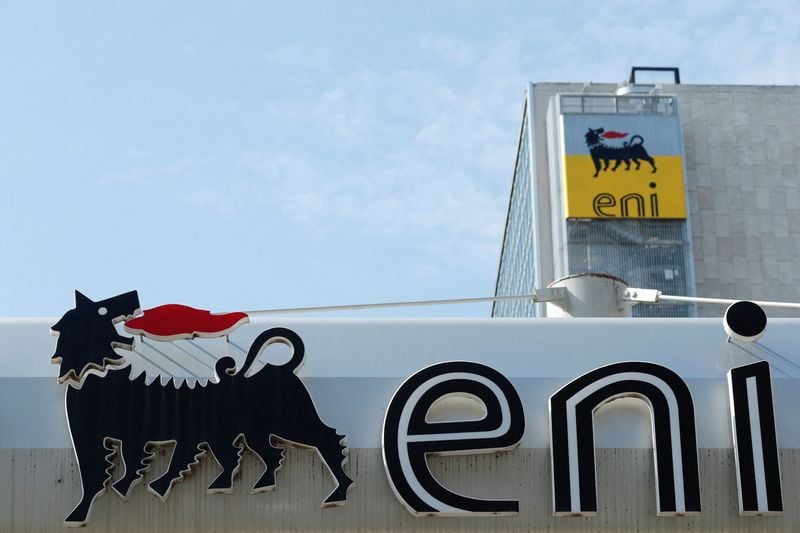 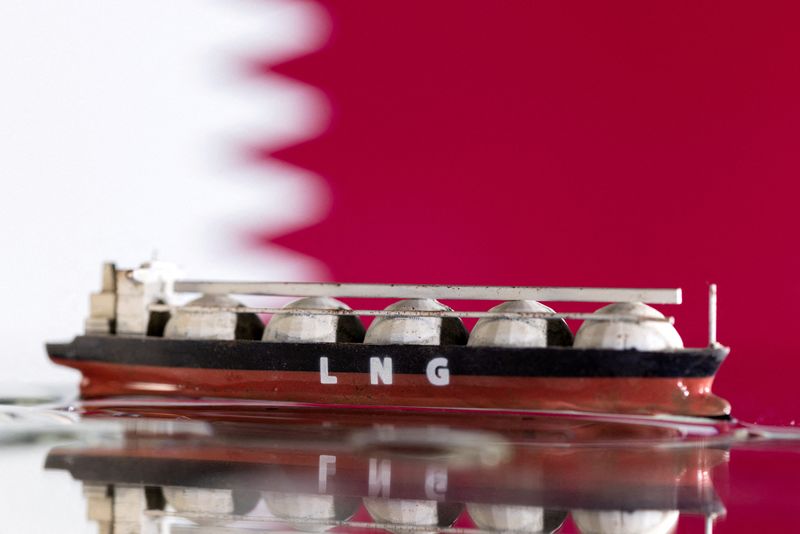