By Tim Reid and Joseph Ax

(Reuters) – More than 600 conservative gun rights supporters, including several major Republican donors, are urging Congress to pass gun control measures in the wake of mass shootings in Uvalde, Texas, and elsewhere in the United States.

A group of mostly Texas residents organized by Todd Maclin, a former senior executive at J.P. Morgan Chase, signed an open letter in support of expanding background checks for gun purchases, passing “red flag” laws to deny firearms to people judged a risk to themselves or the public, and raising the minimum age to buy some guns to 21 from 18.

The letter ran as a full-page ad in Sunday’s Dallas Morning News with 250 signatures, including those of Robert Rowling, the billionaire founder of TRT Holdings, which owns Omni Hotels, and billionaire oil executive Ray Hunt, both of whom are high-level Republican donors.

By Tuesday, more than 600 gun-owning Republicans in Texas and across the country had signed on, said Maclin.

“I believe all Americans are deeply disturbed by the level of gun violence in our country,” Maclin said in an email to Reuters. “As to this group, we want to do our part to encourage legislation that will help address the problem.”

The donors’ stance represents a significant, if modest, shift away from Republican orthodoxy on the issue of guns. The party has shown little tolerance for support of any new limits on firearms, despite strong support among Americans for safety measures such as background checks and increased calls for reforms after the Texas massacre.

In New York, Republican U.S. Representative Chris Jacobs abandoned his reelection bid under pressure from party activists after he backed banning assault-style rifles in the wake of the racially motivated mass shooting at a Buffalo, New York, grocery store that killed 10 Black residents.

The self-described gun enthusiasts and Second Amendment supporters behind the open letter said they were willing to consider new ways to curb gun violence after an 18-year-old gunman killed 19 children and two teachers at Robb Elementary School in Uvalde, Texas.

“The issues are very complicated and demand thoughtful non-political solutions,” the letter said.

A bipartisan group of U.S. senators including Republican John Cornyn of Texas is discussing some reforms, such as encouraging states to pass red flag laws and providing federal funding to improve school security.

Texas Governor Greg Abbott has argued that tougher gun laws will not prevent future tragedies and has said lawmakers should focus on expanding access to mental health services and tightening school security.

A spokesperson for Abbott, a Republican seeking reelection in November, did not comment on whether he would support any of the measures sought by some of his major donors.

Rowling and his company have given approximately $21 million to Republican candidates and party-aligned groups at the state and federal level over the last decade, according to campaign finance reports. Those donations include nearly $1.5 million to Abbott’s three gubernatorial campaigns.

Hunt has donated more than $10 million at the state and federal level since 2012, including nearly $2 million to Abbott’s campaigns.

Hunt’s and Rowling’s organizations did not respond to emails seeking comment.

Sam Susser, a private investment and banking executive who also signed the letter, has given Abbott around $450,000 since 2013. 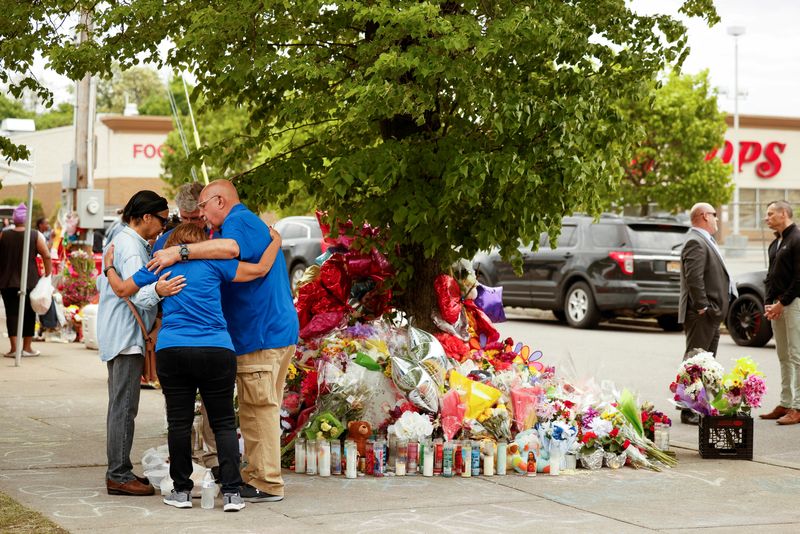 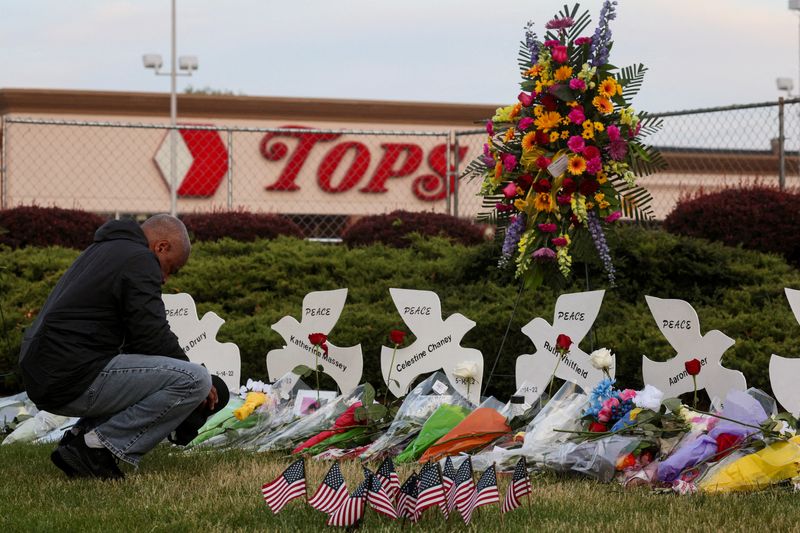 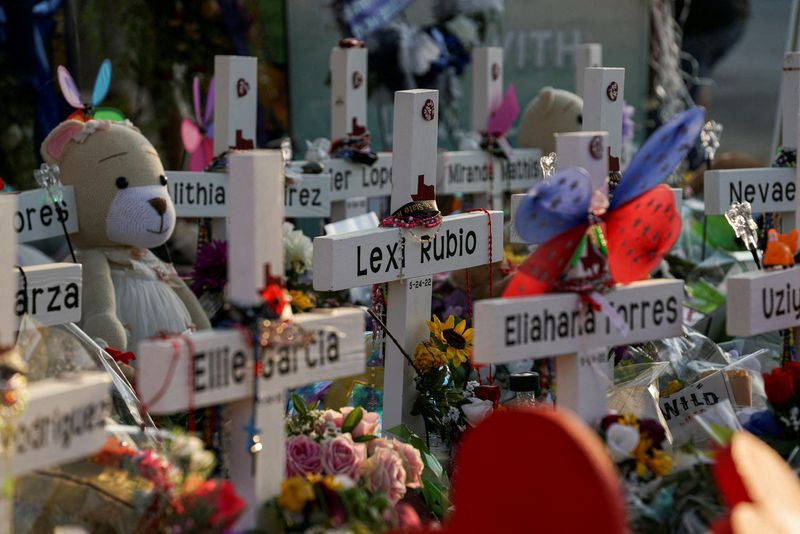