By Bernadette Christina and Gayatri Suroyo

The company will build a $3.5 billion smelter with the capacity to produce 150,000 tonnes of nickel sulfate per year, LGES officials told Indonesian President Joko Widodo at a ceremony in Batang industrial park in Central Java, which was broadcast live,

It will also build a $2.4 billion factory in the Batang park to produce 220,000 tonnes of precursor and 42,000 tonnes of cathode per year. That will provide the main raw material for its planned 200 gigawatt-hours battery cell plant in the industrial town of Karawang in West Java, worth $3.6 billion.

LGES and Indonesian state miner Aneka Tambang (Antam) will sign an agreement in September to jointly invest in a $300 million nickel mine in the eastern island of Halmahera to produce 16 million tonnes of nickel ore, LGES President Lee Bang-Soo said.

With the world’s biggest nickel reserves, Indonesia has ambitions to become a major producer of nickel-based products, Jokowi, as the Indonesian president is commonly known, said during the launch.

Indonesia stopped exports of nickel ore in 2020 in an effort to attract foreign investment to develop its downstream industry. Jokowi has said he also wants to replicate this strategy for other natural resources, including stopping exports of unprocessed bauxite and tin.

In September 2021, LGES and Hyundai Motor Group began the construction of a $1.1 billion plant in Bekasi, West Java, also to make EV batteries. 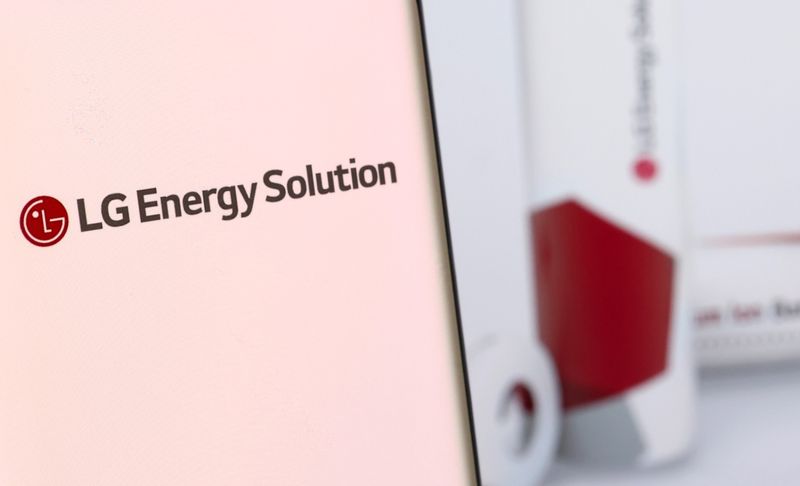