(Reuters) – Russian online lender Tinkoff and e-commerce firm Ozon are among a handful of companies with some foreign ownership seeking government approval to participate in state tenders and access preferential tax rates, the RBC newspaper reported on Wednesday.

Companies with more than 50% Russian ownership can be included on Russia’s register of domestic software, allowing them to take part in state procurement processes and access some benefits in the application of value-added tax.

Moscow’s access to technology imports has been strangled by Western sanctions, supply chain issues and companies abandoning the Russian market since Moscow sent tens of thousands of troops into Ukraine on Feb. 24.

Maksut Shadaev, minister of communications and mass media, on Tuesday said the barriers to entry into the register, primarily the 50% ownership threshold, needed to be reduced and the whole process simplified.

“We believe this criterion needs to be changed slightly because we have a lot of Russian companies where less than 50% of shares are owned by Russian citizens, but Russian citizens in fact control the company’s activities,” agencies quoted Shadaev as saying at a forum on Tuesday.

“For a number of Russian companies which are leaders in the digital economy, which conduct business only in Russia and which, thanks to their successful development, have attracted significant foreign investment, this requirement is a block,” RBC quoted the letter as saying. 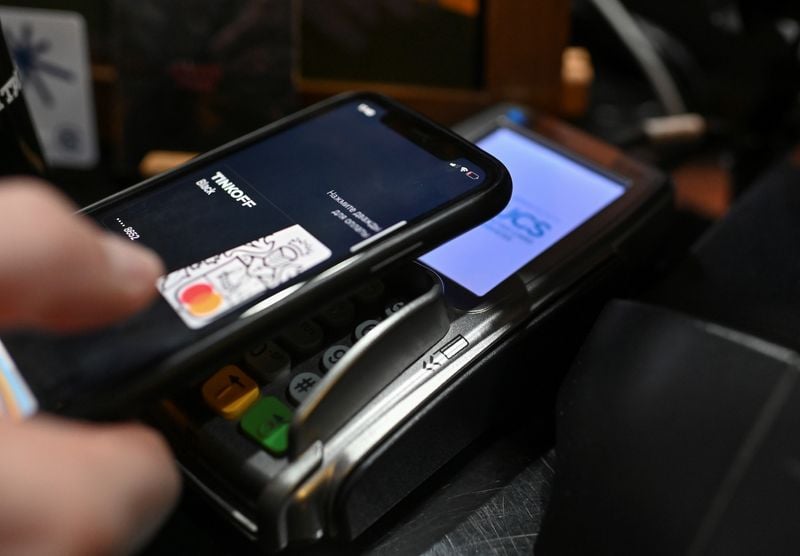 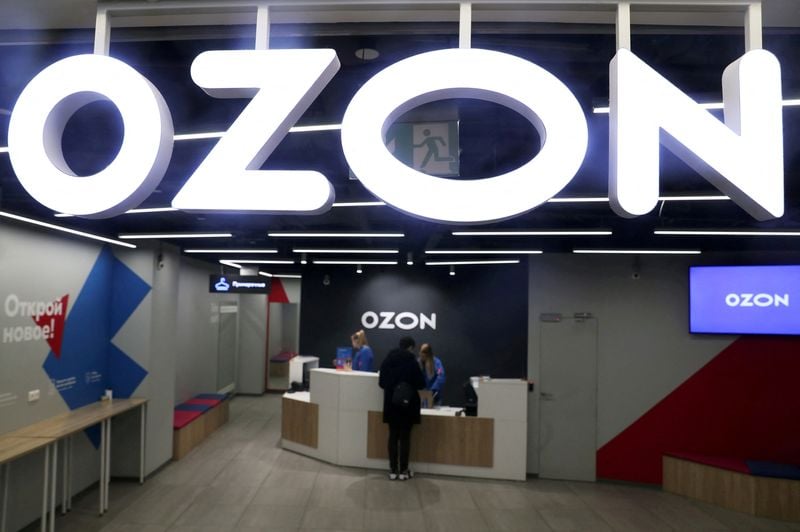