WASHINGTON – A tiny meteoroid struck the newly deployed James Webb Space Telescope in May, knocking one of its gold-plated mirrors out of alignment but not changing the orbiting observatory’s schedule to become fully operational shortly, NASA said on Wednesday.

The little space rock hit the $10 billion telescope sometime in late May and left a small but noticeable effect in the telescope’s data, NASA said in a statement, adding that it was the fifth and largest hit to the telescope since its December launch.

“After initial assessments, the team found the telescope is still performing at a level that exceeds all mission requirements,” NASA said. “Thorough analysis and measurements are ongoing.”

Engineers have begun a delicate readjustment of the impacted mirror segment to help “cancel out a portion of the distortion” caused by the micrometeoroid, NASA said.

Webb parked itself in a solar orbit roughly a million miles (1.6 million km) from Earth in January and is expected to yield its first full-color images of the cosmos in July.

Webb’s mirror was engineered to withstand bombardment with dust-sized particles flying at extreme velocities in space, but the most recent impact was “larger than was modeled and beyond what the team could have tested on the ground,” NASA said.

The space telescope, managed by NASA, is regarded as the most powerful space-based observatory ever built, with a suite of sensors and 18 gold-plated mirror segments working together to seek out distant planets as well as galaxies from the earliest stages of the universe.

Last month’s micrometeoroid was not from any meteor shower, NASA said. The U.S. space agency, calling the impact “an unavoidable chance event,” said it has now convened a team of engineers to study ways to avoid future impacts from similar space rocks.

The telescope is an international collaboration led by NASA in partnership with the European and Canadian space agencies. Northrop Grumman Corp was the primary contractor.

(Reporting by Joey Roulette; Editing by Will Dunham) 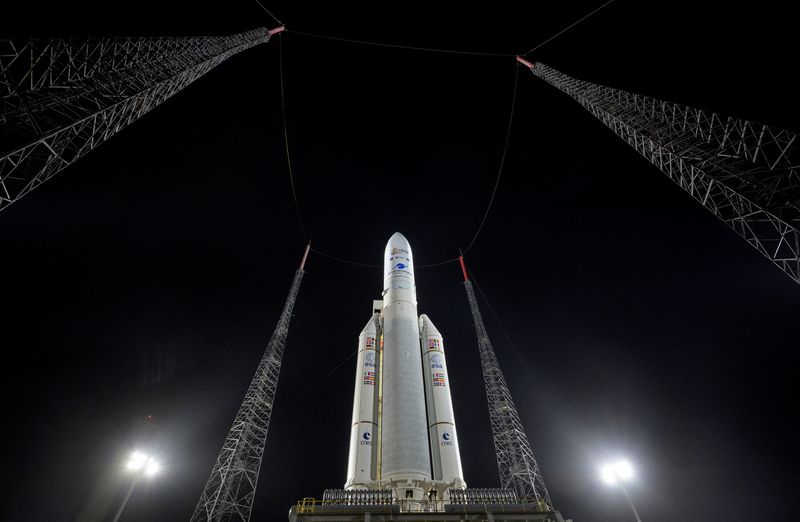 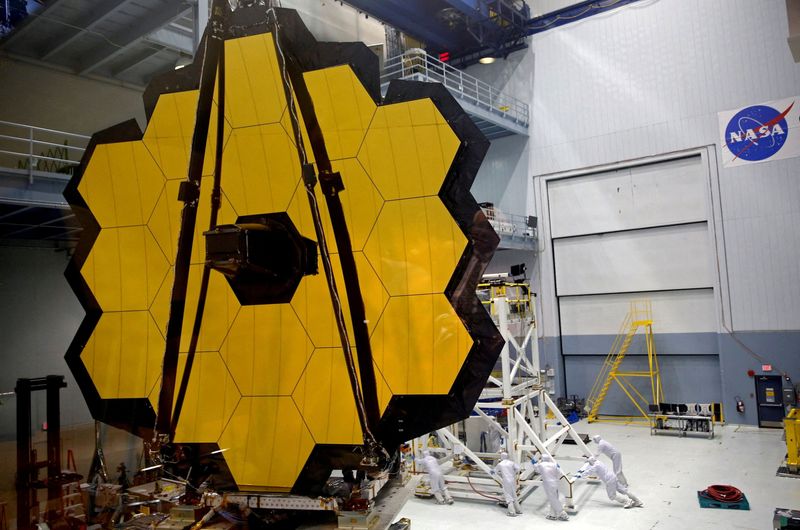 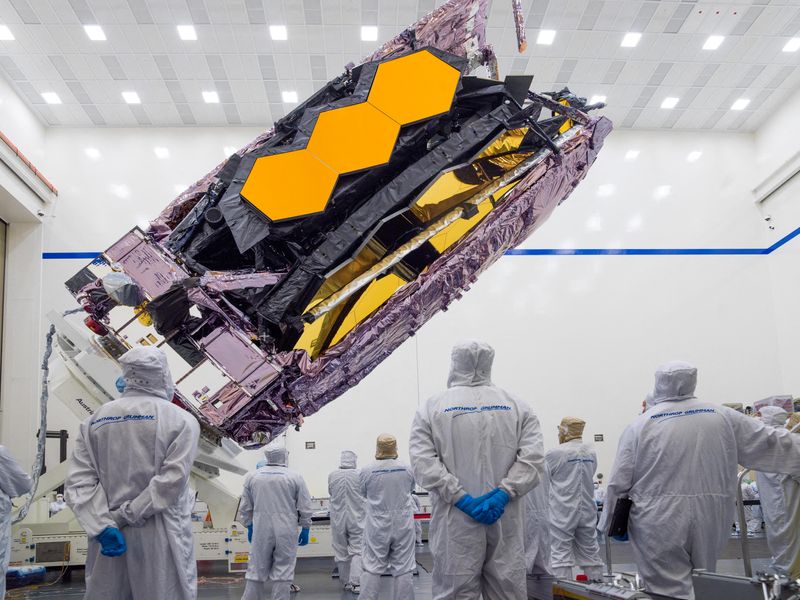 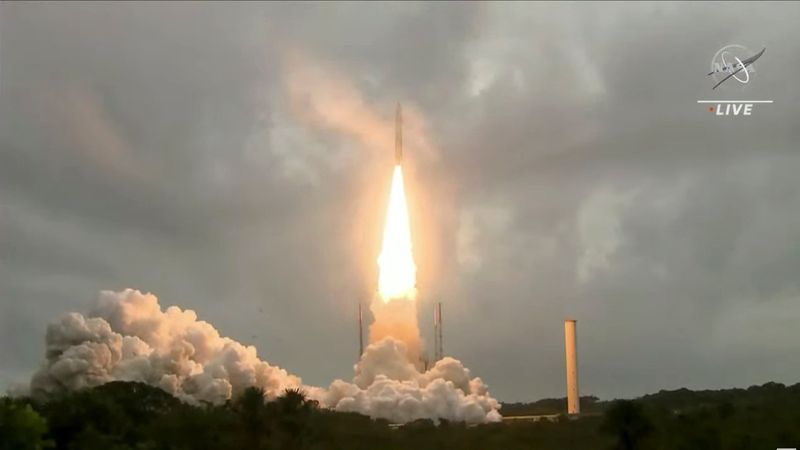