By Sheila Dang and Greg Roumeliotis

(Reuters) -Twitter Inc anticipates a shareholder vote on its $44 billion sale to Elon Musk could come by early August, as it continues to work constructively to complete the deal with the world’s richest person, the social media company’s top executives told employees on Wednesday.

Musk’s lawyers warned Twitter on Monday that he might walk away from the acquisition if the company fails to provide the data he seeks on spam and fake accounts.

Twitter has said it is continuing to share information with Musk. Part of that data is the “firehose,” a set comprising all tweets on the platform analyzed by different parameters, such as devices of users or profiles of accounts that publish tweets, according to people familiar with the matter.

Twitter sells this data to social media monitoring companies as part of its licensing business but plans to furnish it to Musk for free as part of the information exchange, the sources said. The firehose does not contain confidential information, such personal details of Twitter users that are not public or how often they verify their accounts, the sources added.

Twitter Chief Executive Parag Agrawal last month tweeted he did not believe a calculation of fake and spam accounts could be performed outside the company, because it would require private information that Twitter cannot share.

It was not clear how much confidential information about its user base Twitter will share with Musk. The Washington Post first reported on the sharing of the firehose.

A Musk spokesperson did not immediately respond to a request for comment.

Twitter’s top lawyer Vijaya Gadde told an employee meeting that the company anticipates it could hold a shareholder vote on the Musk deal in late July or early August.

During the internal meeting, the company’s top executives said Twitter was working to improve its defenses against fake accounts and accounts that spread cryptocurrency spam.

(Reporting by Sheila Dang and Greg Roumeliotis in New YorkAdditional reporting by Akash Sriram in Bengaluru; Editing by David Gregorio and Lisa Shumaker) 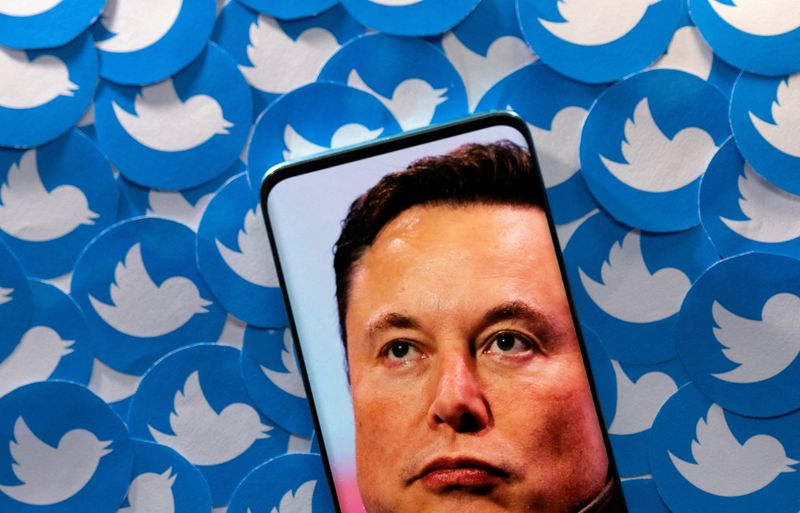