WASHINGTON -The U.S. Interior Department said on Wednesday it will phase out single-use plastic products on public lands by 2032, including in national parks, in a move aimed at tackling a major source of U.S. plastic waste as recycling efforts falter.

Interior Secretary Deb Haaland issued a secretarial order that calls for the agency to reduce the procurement, sale and distribution of single-use plastic products and packaging on 480 million acres (1.9 million square kilometers) of Interior Department-managed lands by 2032.

The announcement came as part of a broader package of announcements from the Biden administration to recognize World Ocean Day.

The administration also announced it has initiated the designation process for a new national marine sanctuary to conserve Hudson Canyon in the Atlantic Ocean off New York and New Jersey, reinstated an inter-tribal stewardship partnership of the Northern Bering Sea off Alaska and launched the country’s first Ocean Climate Action Plan that will “guide significant ocean-based climate mitigation and adaptation actions, including green shipping, ocean-based renewable energy.”

The ocean ends up taking in a vast amount of plastic pollution taking in more than 14 million tons of plastic per year. Plastic makes up 80% of all marine debris found from surface, the Interior Department said.

“The Interior Department has an obligation to play a leading role in reducing the impact of plastic waste on our ecosystems and our climate,” Haaland said in a statement.

The announcement comes after years of pressure on the Interior Department to crack down on single-use plastics at the country’s more than 400 national parks. A bill was introduced last October by Sen. Jeff Merkley (D-Ill.) and Rep. Mike Quigley (D-Ore.) that would ban the sale and distribution of single-use plastics in the parks.

The Interior Department also ordered staff to identify alternatives to single-use plastic products, such as compostable or biodegradable materials, or 100% recycled materials.

“The Department of Interior’s single-use plastic ban will curb millions of pounds of unnecessary disposable plastic in our national parks and other public lands, where it can end up polluting these special areas and the oceans and waterways in and around them,” said Christy Leavitt, plastics campaign coordinator at conservancy group Oceana, which has been pushing for a plastic ban for years.

Earlier this year, United Nations member states agreed on a draft blueprint for a global plastics treaty that could curb the amount of single-use plastics countries produce and use. The oil and petrochemical industries have pushed back on state and country efforts to curb single-use plastic. 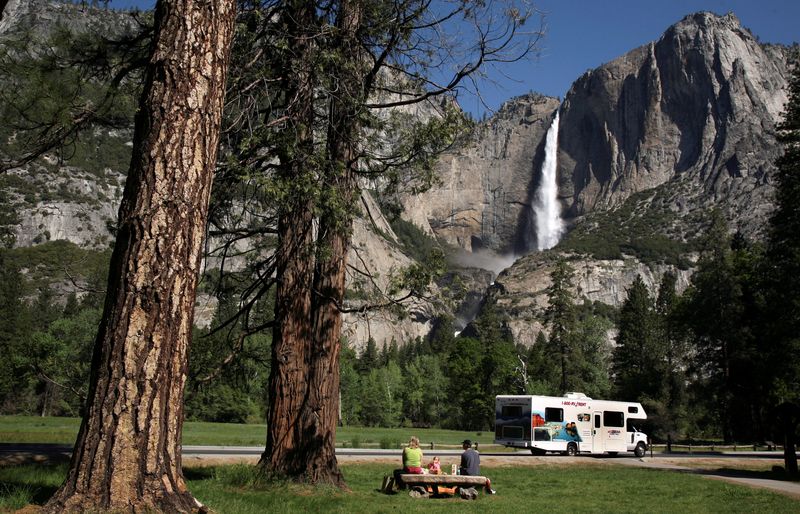 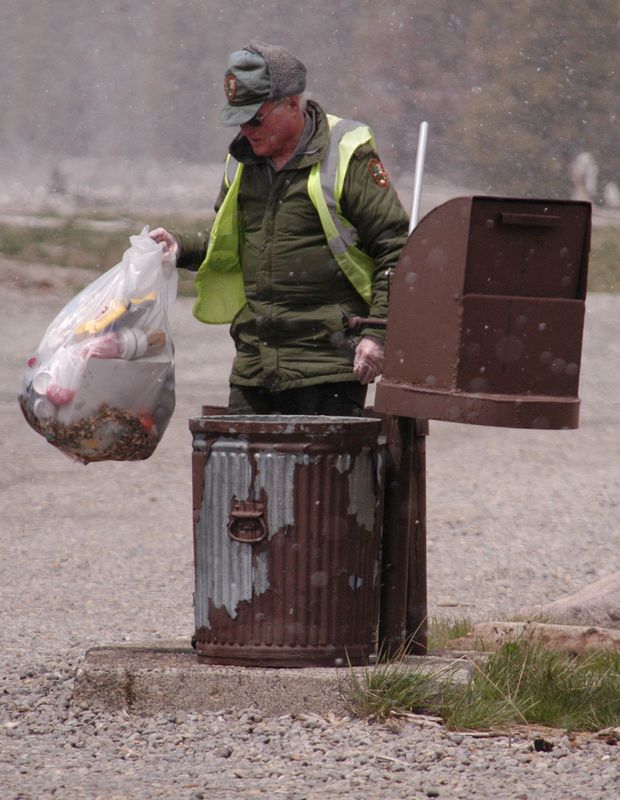