TOKYO – The owner of Japanese clothing brand Uniqlo said on Tuesday it will raise prices on some goods this fall, reflecting increasing cost pressures from the weak yen and logistical hurdles.

Prices on fleece goods and down jackets in the fall/winter product lines will go up by 1,000 yen ($7.54), a spokesperson confirmed, after an earlier report by the Jiji news service.

Consumer prices are surging in Japan after decades of deflation, driven by the yen’s drop to a 20-year low against the dollar and soaring energy costs.

Fast Retailing has competed on low-cost basics like socks and underwear for decades, but its executives have warned recently that rising production costs would necessitate price hikes.

Founder Tadashi Yanai in April railed against the decline in Japan’s currency, saying there was “absolutely no merit” in a weak yen.

(Reporting by Rocky Swift in Tokyo; Editing by Simon Cameron-Moore) 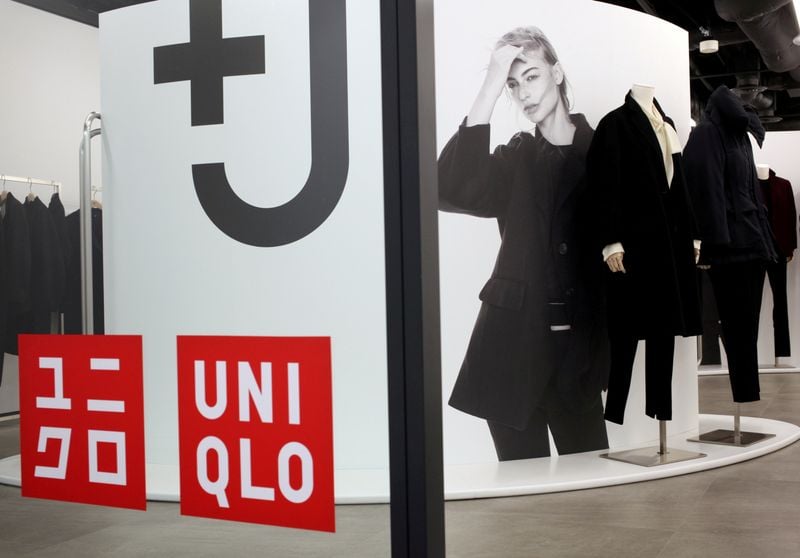