BRUSSELS – Meta’s WhatsApp has until July to show that a privacy policy update introduced in January complies with EU consumer law, the European Commission said on Wednesday, in a case prompted by complaints from consumer bodies across Europe.

The European Consumer Organisation (BEUC) and the European Network of consumer authorities said WhatsApp had not explained the changes in plain and intelligible language in breach of EU consumer law.

The Consumer Protection Cooperation Network, which is made up of national consumer watchdogs and backed by the EU executive, sent a letter to WhatsApp in January asking for clarifications on its updated privacy policy.

The regulators said a March reply from the company did not convince them, prompting them to send a second letter on Wednesday.

“WhatsApp must ensure that users understand what they are agreeing to and how their personal data is used for commercial purposes, in particular to offer services to commercial partners,” the Commission’s justice chief Didier Reynders said in a statement.

WhatsApp said it would respond to the letter in due course.

“Our 2021 update did not change our commitment to user privacy or the way we operate our service, including how we process, use or share data with anyone, including Meta,” a spokesperson said. 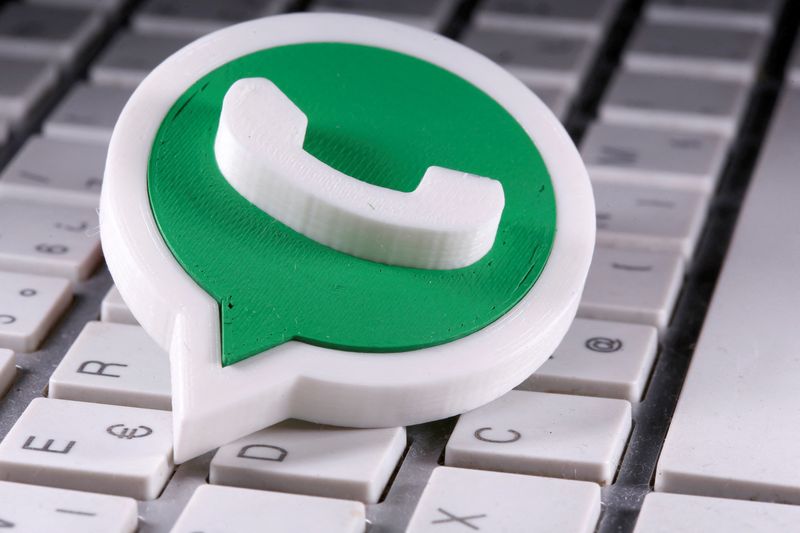