LONDON – The world’s wealthiest families put more money into private equity than in traditional asset classes like fixed income and stocks in 2021 as they sought to boost investment returns, an annual report by Swiss bank UBS shows.

Private equity posted stellar returns last year as trillions of dollars in pandemic-related stimulus prompted a record surge in deal-making with overall deal value in 2021 doubling from previous years, according to industry estimates.

In contrast, fixed income faced a torrid year as near zero interest rates sapped its attractiveness as a safe haven during market turmoil while sky-high valuations in volatile equity markets deterred investors.

Investments into private equity by the world’s wealthiest families, increased consistently between 2019 and 2021, according to a survey for the UBS report of 221 family offices overseeing $493 billion in assets.

Meanwhile, fixed income investments declined by two percentage points in 2021 to 11% from the previous year while equity investments were steady around 24%. Even real estate investments, a traditional favourite, slipped to 12% last year from 13% in 2020.

UBS’ wealth management arm manages more than $3 trillion in assets. It has famously stated it banks more than half the world’s billionaires.

The report is widely watched by the investment community as it shines a light into the investing habits of these billionaire investors.

About 63% of the family offices surveyed said they no longer felt high-quality fixed income helped diversify their overall portfolio risk. A majority also were relying on active manager strategies rather than taking the passive route.

About 81% of the family offices surveyed had invested nearly 3% into cryptocurrencies, primarily to learn about the technology and generate better investment returns. 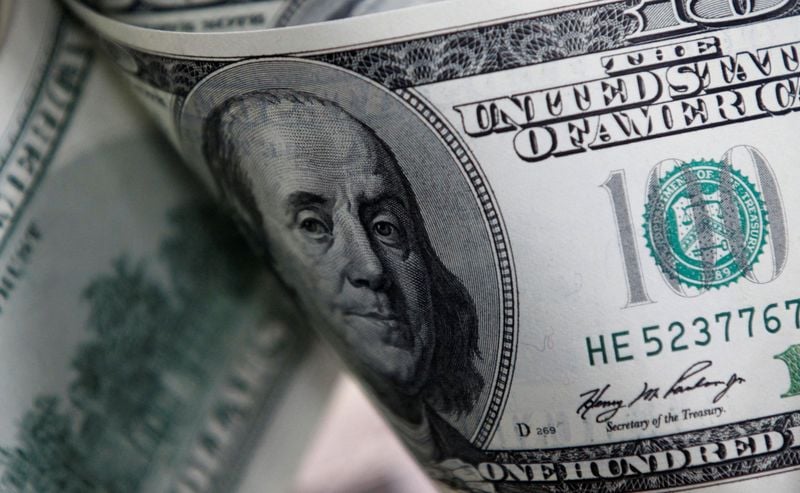