LOS ANGELES -President Joe Biden announced on Wednesday a proposed new U.S. economic partnership with Latin America aimed at countering China’s growing clout as he kicked off a regional summit marred by discord and snubs over the guest list.

Hosting the Summit of the Americas in Los Angeles, Biden sought to assure the assembled leaders about his administration’s commitment to the region despite nagging concerns that Washington, at times, is still trying to dictate to its poorer southern neighbors.

The line-up of visiting heads of state and government in attendance was thinned down to 21 after Biden excluded Cuba, Venezuela and Nicaragua, prompting Mexican President Andres Manuel Lopez Obrador and several other leaders to stay away in protest.

“We have to invest in making sure our trade is sustainable and responsible in creating supply chains that are more resilient, more secure and more sustainable,” Biden told a gala opening ceremony.

Biden is seeking to present Latin American countries with an alternative to China that calls for increased U.S. economic engagement, including more investment and building on existing trade deals.

However, his “Americas Partnership for Economic Prosperity,” which still appears to be a work in progress, stops short of offering tariff relief and, according to a senior administration official, will initially focus on “like-minded partners” that already have U.S. trade accords. Negotiations are expected to begin in early fall, the official added.

Biden outlined his plan as he launched the summit, which was conceived as a platform to showcase U.S. leadership in reviving Latin American economies and tackling record levels of irregular migration at the U.S.-Mexico border.

But his agenda has been undermined by the partial boycott by leaders upset at Washington’s decision to cut out its main leftist antagonists in the region.

As a result, Biden found himself welcoming a larger-than-normal contingent of foreign ministers sitting in for their national leaders as the arriving dignitaries walked one-by-one up a red carpet flanked by a military honor guard.

U.S. officials hope the summit and a parallel gathering of business executives can pave the way for greater cooperation as governments grappling with higher inflation work to bring supply chains stretched by the COVID-19 pandemic closer to home.

Biden also used his speech to preview a summit declaration on migration to be rolled out on Friday, calling it “a ground-breaking, integrated new approach” with shared responsibility across the hemisphere. But he provided few specifics.

Even as Biden deals with priorities such as mass shootings, high inflation and the Ukraine war, the U.S. official said the president is seeking to press the administration’s competitive goals against China with the launch of the new partnership for the region.

Related News:   Jury convicts man who propped his feet on desk in Pelosi's office on Jan. 6

Still, the administration appeared to be moving cautiously, mindful that an initiative that promotes jobs abroad could face U.S. protectionist pushback.

The challenge from China is clearly a major consideration.

China has widened the gap on the United States in trade terms in large parts of Latin America since Biden came into office in January 2021, data show.

An exclusive Reuters analysis of U.N. trade data from 2015-2021 shows that outside of Mexico, the top U.S. trade partner, China has overtaken the United States in Latin America and increased its advantage last year.

“The best antidote to China’s inroads in the region is to ensure that we are forwarding our own affirmative vision for the region economically,” the administration official said.

Biden’s aides have framed the summit as an opportunity for the United States to reassert its leadership in Latin America after years of comparative neglect under his predecessor Donald Trump.

But diplomatic tensions broke into the open this week when Washington opted not to invite the three countries it says violate human rights and democratic values.

Rebuffed in his demand that all countries must be invited, Lopez Obrador said he would stay away, deflecting attention from the U.S. administration’s goals and toward regional divisions.

Biden’s national security adviser Jake Sullivan told reporters the choice by some leaders not to attend reflected their own “idiosyncratic decisions” and that substantive work would still be accomplished.

The leaders of Guatemala and Honduras, two of the countries that send most migrants to the United States, also stayed home, raising questions about the significance of the coming joint migration declaration.

Still, leaders from more than 20 countries, including Canada, Brazil and Argentina, are attending the summit, hosted by the United States for the first time since its inaugural session in 1994.

Biden will use a meeting on Thursday with Brazilian President Jair Bolsonaro to talk about climate change and will also discuss the topic of “open, transparent and democratic elections” in Brazil.

Bolsonaro, a populist admirer of Trump who has had chilly relations with Biden, has raised doubts about Brazil’s voting system, without providing evidence, ahead of October elections that opinion polls show him losing to leftist rival Luiz Inacio Lula da Silva. 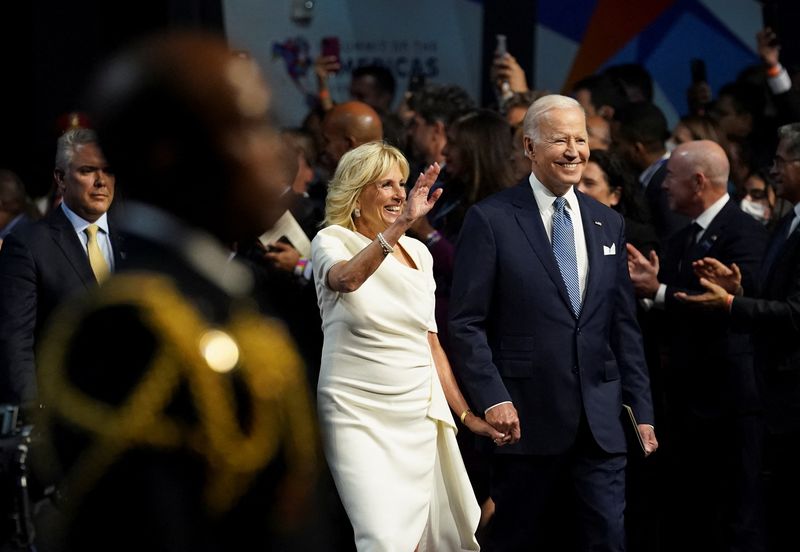 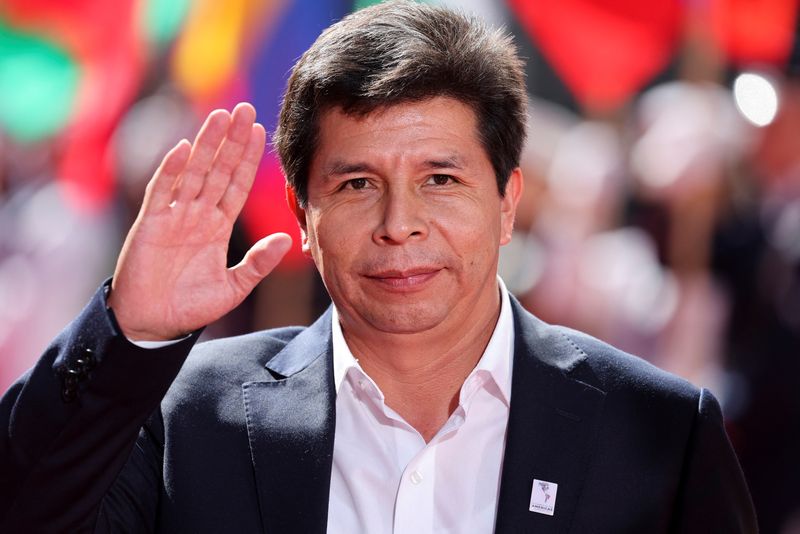 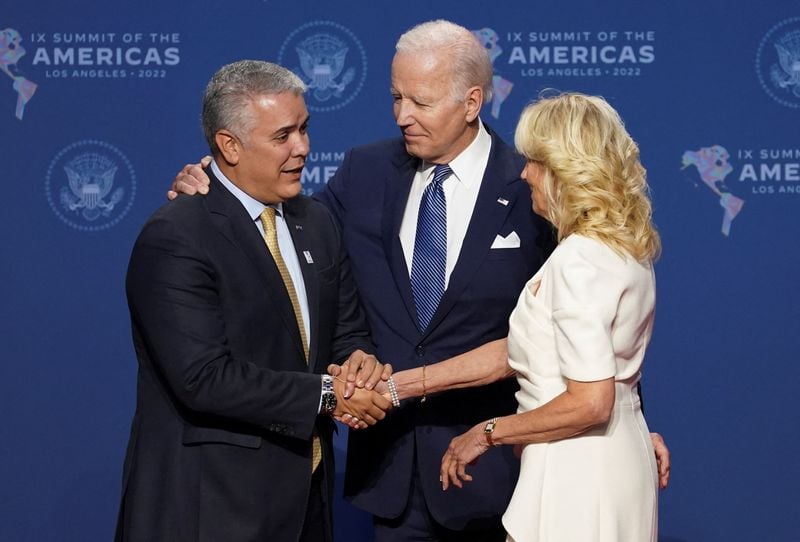 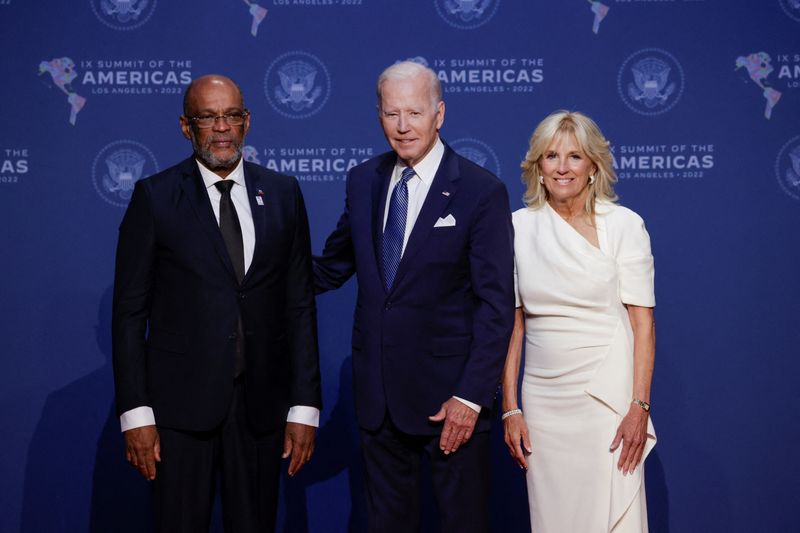 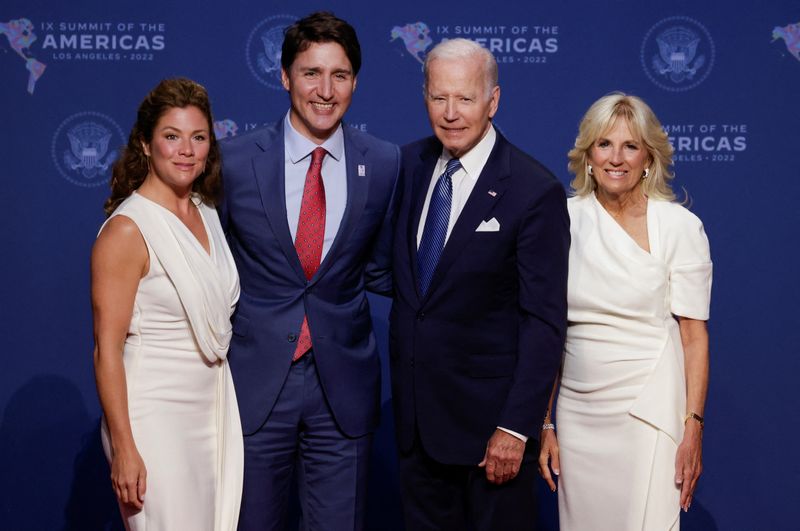 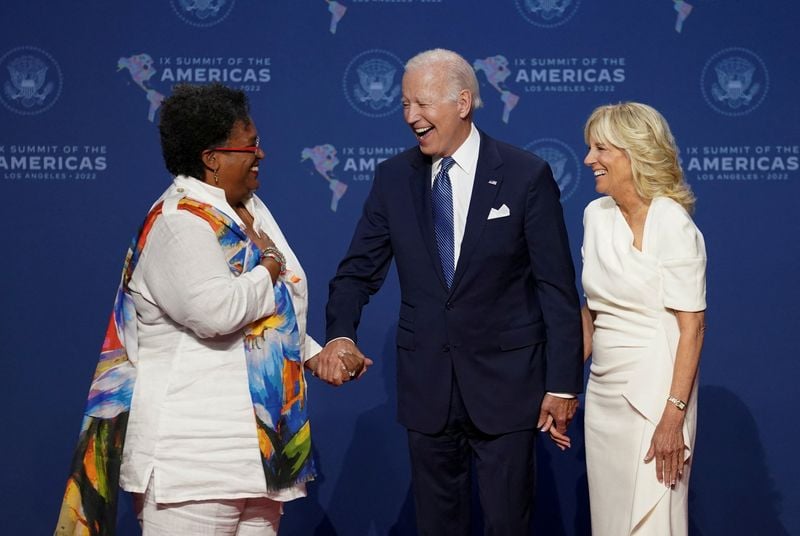 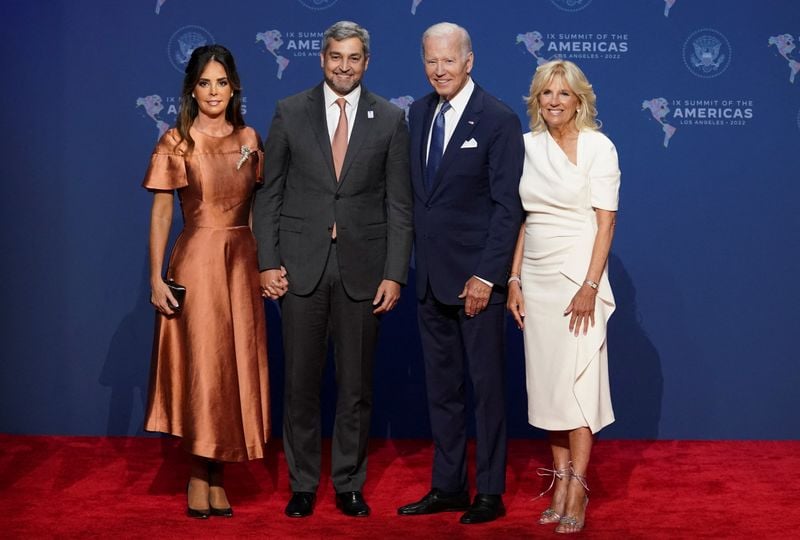 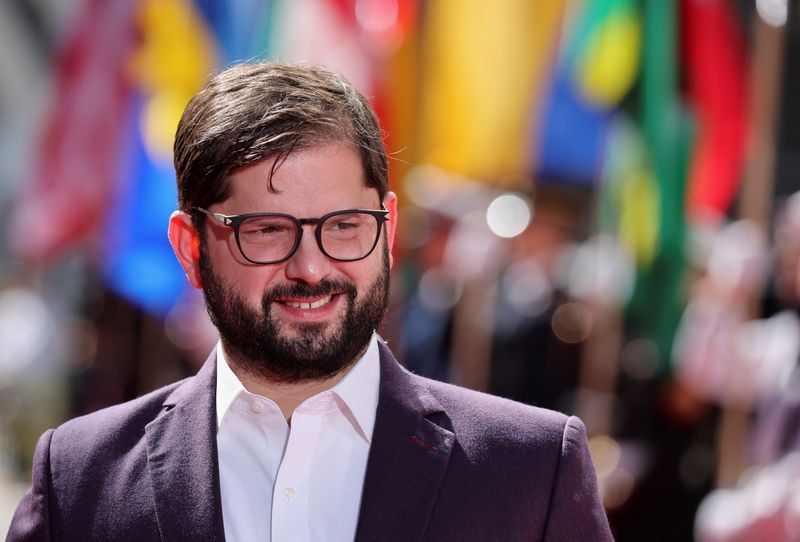 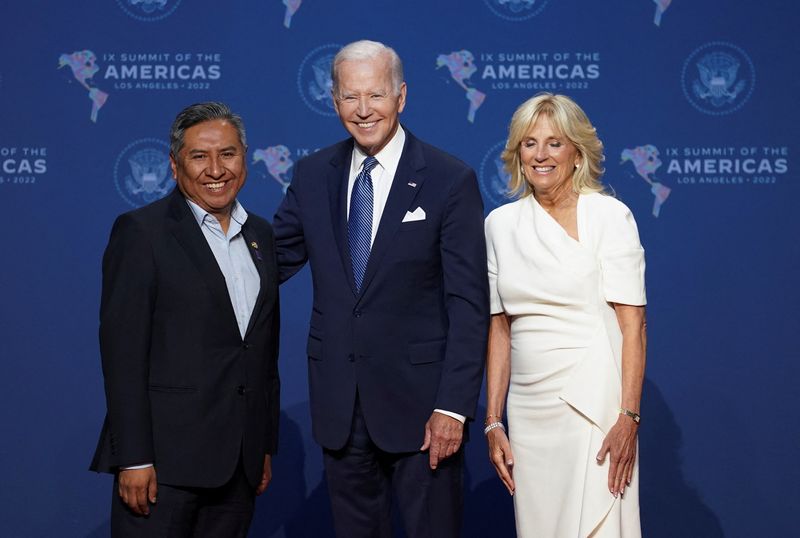 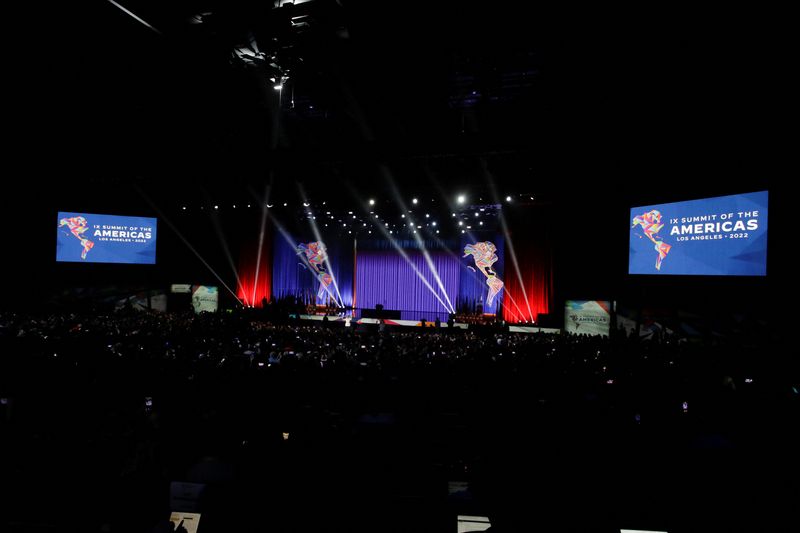