By Byron Kaye and Harish Sridharan

The Sydney-listed target that is 37% owned by billionaire James Packer has been under pressure for years since damaging inquiries found it enabled money laundering, while COVID-19 lockdowns and border closures battered its profit and shares.

Crown has since backed Blackstone’s buyout offer as a way for investors to exit what has become a volatile investment, while analysts have said the sheen of new ownership might speed up efforts to show regulators it has overhauled its governance.

The new approvals from regulators covering Sydney in New South Wales and Melbourne in Victoria take Blackstone a step nearer to closing the deal. Though widely expected, they remove concern of further regulatory headaches in Crown’s two main markets.

Already Crown’s A$2.2 billion ($1.58 billion) Sydney casino has been banned from taking bets since opening in 2020, while its Melbourne resort is under government supervision.

Regulators in Perth, Western Australia, where Crown operates its third casino, which is also under state supervision, have not made a decision about Blackstone.

In a statement, Crown said only that Blackstone received two regulator approvals and was awaiting a third. Blackstone declined to comment.

Crown’s share price closed up nearly 2% at A$13.00 in Thursday trade, against a 1.4% decline in the broader market. It is hovering just below Blackstone’s A$13.10 offer, signalling growing expectation of the buyout going ahead.

“Blackstone has been required to demonstrate the highest standards of probity,” he said in a statement.

“This commitment is vital to ensure Crown Sydney is free from criminal influence and properly manages the risks of harm associated with casino activities,” Crawford said.

The Victorian Gambling and Casino Control Commission, which oversees the Melbourne casino, said in a statement its approval included the condition that a privately owned Crown continued to follow stock exchange governance rules.

Crown shareholders have endorsed the takeover but the deal must be approved by the federal court, which will not set a hearing date until Perth’s regulator greenlights Blackstone.

(Reporting by Byron Kaye in Sydney and Harish Sridharan in Bengaluru; Editing by Sherry Jacob-Phillips and Christopher Cushing) 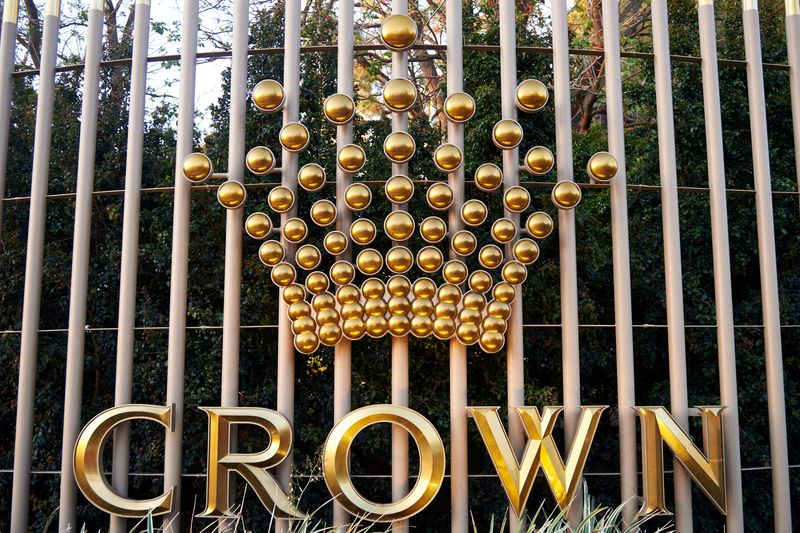 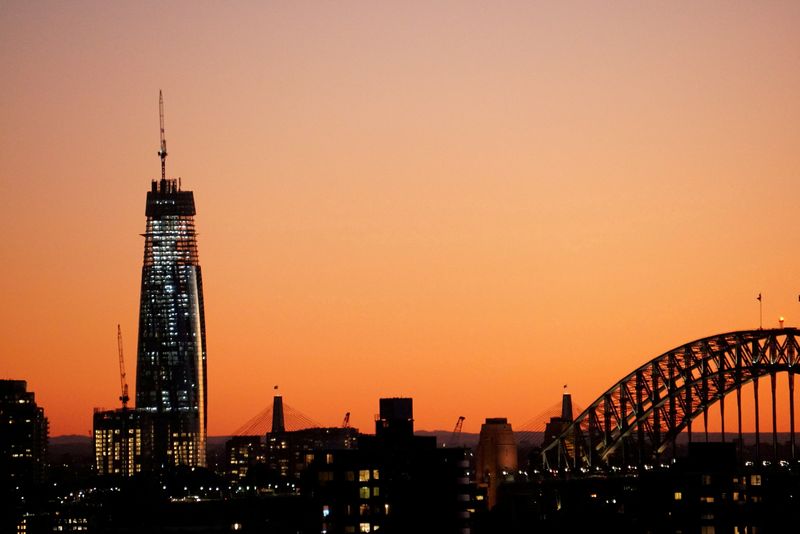