(Reuters) – After 32 years in and out of prison for a variety of convictions, Kevin Fisk is trying to get his life on track.

Since being released in 2020, he’s found, and lost work, and he’s lived in shelters and in tents on the streets of California.

The one constant has been a weekly meeting with his probation officer. Those meetings have become easier this year, he says, with the new Placer County Probation Outreach Vehicle. Fisk calls it a one-stop shop for getting help.

“Every Thursday since they got it up and running, it makes it easy for us,” Fisk told Reuters after a recent probation meeting in Auburn, California.

“It just makes it nice because you can have your social worker there, two or three other team members there and you can deal with all at once,” Fisk said.

The Placer County Probation Department rolled out the Outreach Vehicle in December and officials say it’s now serving 50 to 75 community members a week throughout the county.

The vehicle operates as a mobile courtroom, equipped with computers, Internet, widescreen television monitors, and a camera, designed to give community members an opportunity to appear in court without having to travel, what is for some people an unattainable distance to travel to court.

Chief Probation Officer Marshall Hopper said it’s about breaking down some of those barriers for individuals facing the criminal justice system.

“The probation outreach vehicle is really a vehicle that we have developed to be utilized as a mobile probation office and a mobile courtroom so we can bridge the gap with those individuals under our supervision and in our community that can’t make it to court,” Hopper said.

The main court in Placer County is in Roseville, 20 miles southwest of Auburn, where the department had scheduled its vehicle to appear on the day Reuters visited. Other stops include the nearby cities of Rocklin and Lincoln.

In addition to being used as a probation office, the vehicle can be used to help individuals attend Alcoholics Anonymous or Narcotics Anonymous meetings.

The department also opens the vehicle up for community court for individuals with low level offenses such as trespassing, camping ordinances, public drunkenness and other misdemeanors.

One man, who declined to comment but agreed to be filmed on camera, was appearing in community court for a trespassing violation.

Hopper said it’s too soon to see the true impact numbers-wise but points out that it has made a difference.

“There’s been cases that individuals were required to do certain things by the court, AA, NA and classes, and they come to this vehicle and report to the probation officer how they’re doing,” said Hopper. “We report back to the court together and their cases are dismissed.”

For those who need to go to community court, Fisk said the vehicle helps them to avoid … a warrant when someone misses a court appearance.

“It definitely makes it a lot easier…,” said Fisk. “And some of them have mental problems, don’t know how to take the bus as good as others, just things like that. And this being here, makes sure they get to court.” 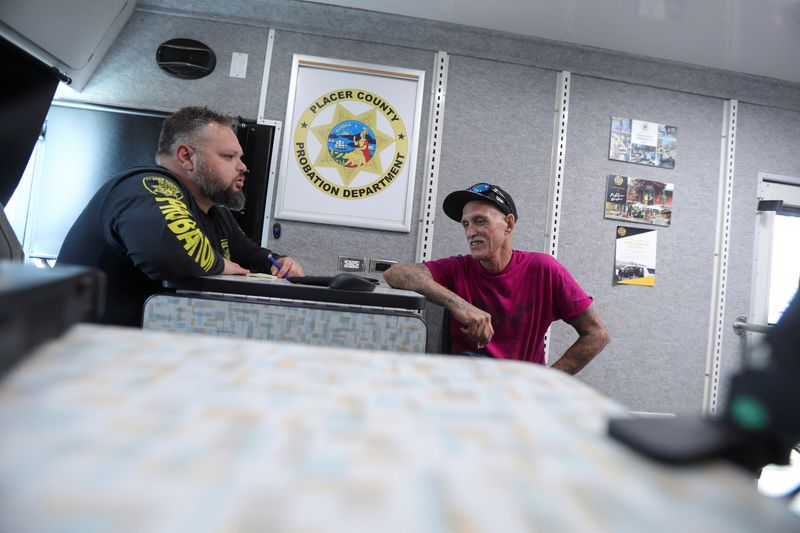 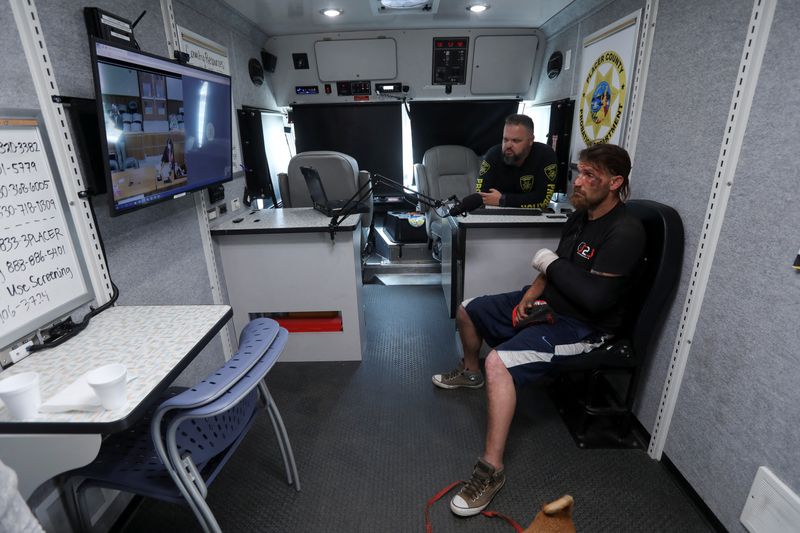 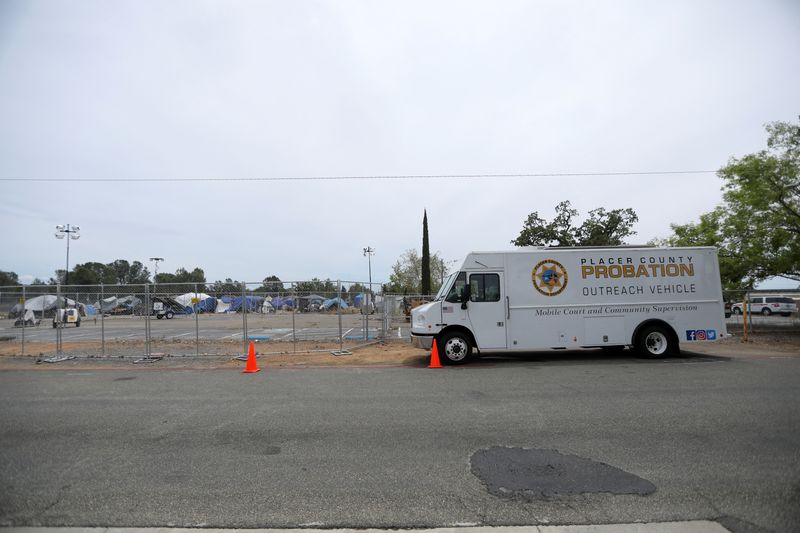 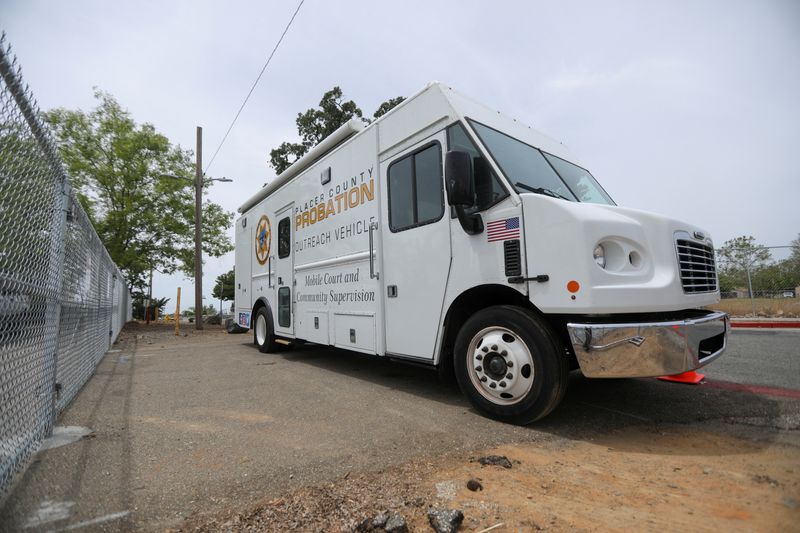 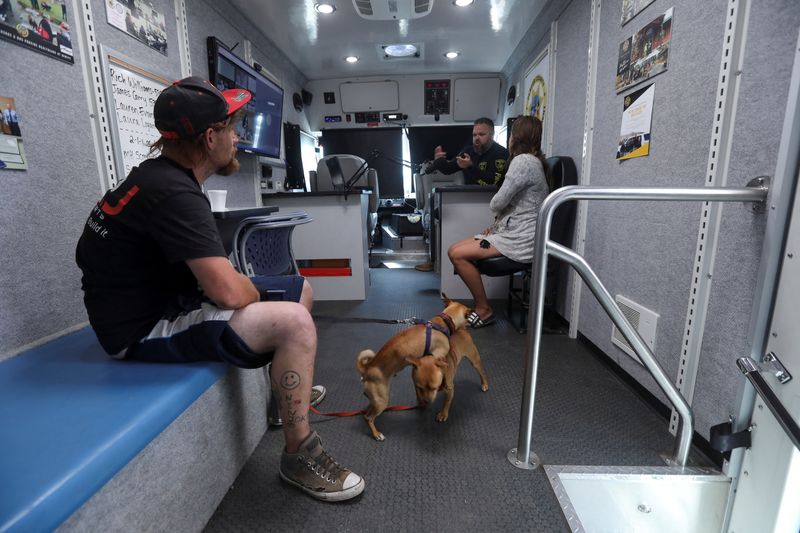