By Nia Williams and Arathy Somasekhar

(Reuters) – After long being deeply discounted for years because of a lack of pipelines, Canadian heavy crude is finally trading like a “North American” grade, moving in tandem with U.S. sour crudes sold on the Gulf Coast after Enbridge Inc expanded its Line 3 pipeline late last year.

Unfortunately for Canadian producers, the Gulf is awash in sour crude thanks to Washington’s largest-ever release from the Strategic Petroleum Reserve (SPR) that will amount to 180 million barrels over a six-month period, in an attempt to tame high fuel prices after Russia’s invasion of Ukraine.

Millions of barrels of sour crude are flooding the market from storage caverns in Louisiana and Texas. Heavy grades like Mars and Poseidon at the U.S. Gulf Coast, the world’s largest heavy crude refining center, are languishing.

Western Canada Select (WCS) sold more than 3,000 kilometres (nearly 2,000 miles) away in Hardisty, Alberta, is getting dragged down with them.

The discount on July WCS for delivery in the Hardisty crude hub reached more than $20 a barrel below the West Texas Intermediate benchmark last week, the widest since early 2020.

“It’s not great timing,” said Rory Johnston, founder of the Commodity Context newsletter based in Toronto. “The vast majority of what’s coming out of the SPR is medium sour crude. It’s hitting directly at that marginal pricing point for WCS.”

The sour Gulf surplus is undermining what some market players expected to be a period of stronger WCS demand in Hardisty, as maintenance on oil sands projects reduces supply and as U.S. refineries exit turnarounds.

Other factors causing the WCS discount to widen include the high price of natural gas, which increases the cost of refining heavy crude, and increased demand for lighter products like gasoline, BMO Capital Markets analyst Randy Ollenberger said in a note.

In 2018, the discount on WCS in Hardisty blew out to more than $40 a barrel, prompting the Alberta government to restrict output.

Now there is sufficient pipeline capacity, WCS trades around the same level as comparable crudes like Mexico’s Maya. This means Canadian producers get that value, minus the spot pipeline tariff to the U.S. Gulf Coast, which is roughly $10 a barrel.

Canadian production is forecast to rise 200,000 bpd by the end of 2022, according to the EIA. That could cause bottlenecks to re-emerge until the Trans Mountain pipeline expansion to Canada’s Pacific coast is completed in 2023, adding 600,000 bpd of capacity, said RBN Energy analyst Robert Auers.

“However, a massive blowout in differentials, like we saw in 2018, is unlikely since producers are likely to be prepared for such a scenario and quickly ramp up crude-by-rail volumes in anticipation of such an event,” Auers said. 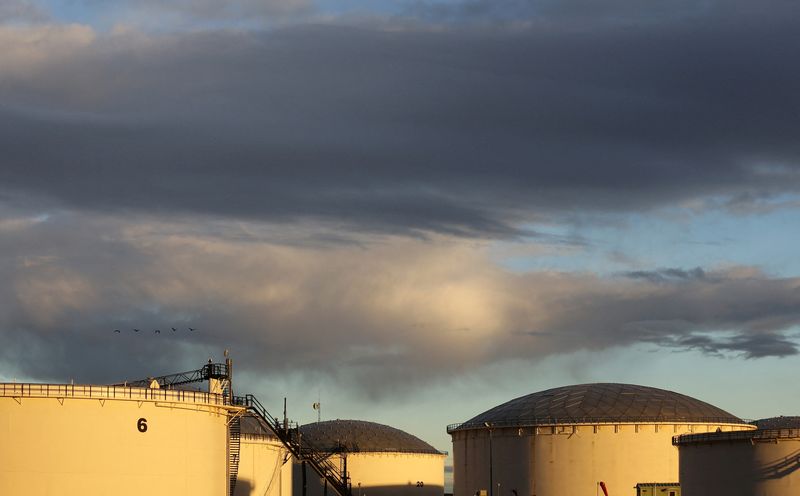 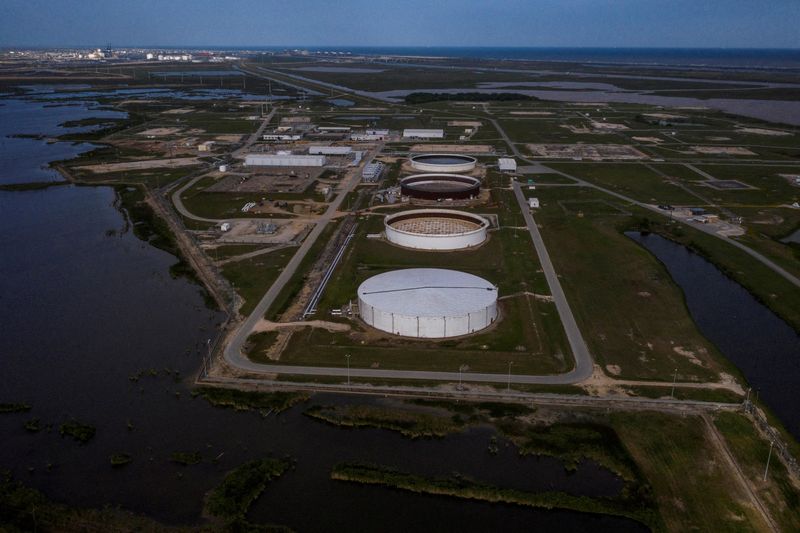