COLOMBO (Reuters) -Striking power sector workers returned to work in Sri Lanka on Thursday after the president promised to listen to their concerns, ending widespread blackouts and bringing some respite to an economy hit by its biggest crisis in decades.

About 900 out of around 1,100 engineers of the state-run Ceylon Electricity Board (CEB) went on strike at midnight, stalling operations at eight hydropower plants and triggering power cuts across the island nation.

The CEB Engineers’ Union is opposed to government plans to amend power sector legislation to remove restrictions on competitive bidding for renewable power projects, among other changes.

The engineers resumed their duties after receiving an undertaking from President Gotabaya Rajapaksa that their concerns would be taken into consideration in new legislation that was debated in parliament on Thursday, a union leader said.

“Situation is largely back to normal. All power plants are functional and the engineers are back at work,” the union’s Joint Secretary Dhammika Wimalaratne told Reuters.

Sri Lanka’s 22 million people are already suffering the country’s most serious financial turmoil in seven decades, with severe shortages of fuel, medicines and other essentials amid record inflation and a devaluation of its currency.

In response to a request from the government, the United Nations on Thursday said it had launched a plan to provide $47.2 million of assistance between June and September to 1.7 million people worst-hit by the crisis.

The country was crippled by long power cuts earlier this year after it was unable to import fuel needed to generate electricity, though the situation has improved as monsoon rains have bolstered hydropower generation.

The government, pushing renewable energy as a potential solution for its power woes, says it needs to amend legislation to speed up the approval and implementation of projects.

On Thursday, power outages were reported in at least 10 regions, some lasting as long as six hours, Janaka Ratnayake, chairman of the power regulator Public Utilities Commission of Sri Lanka, said. 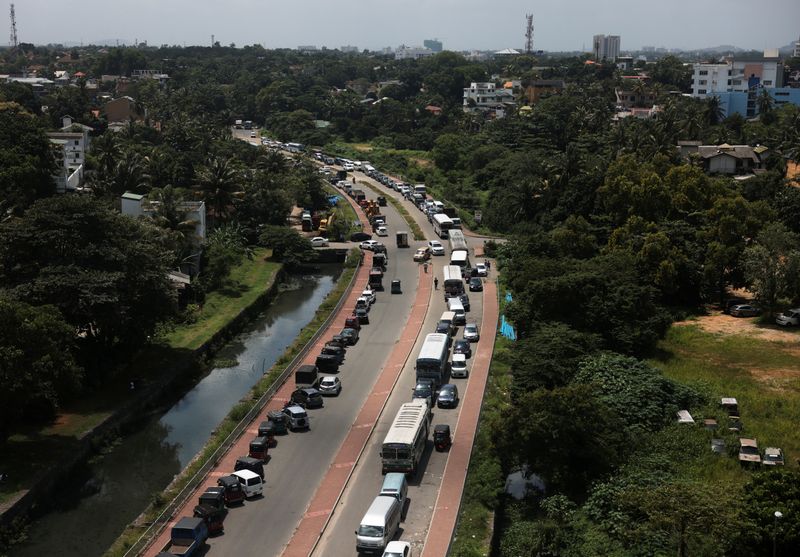 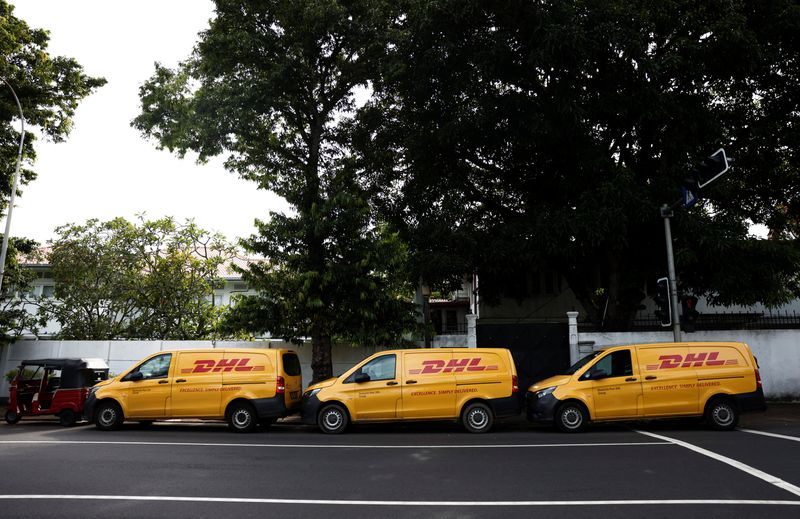 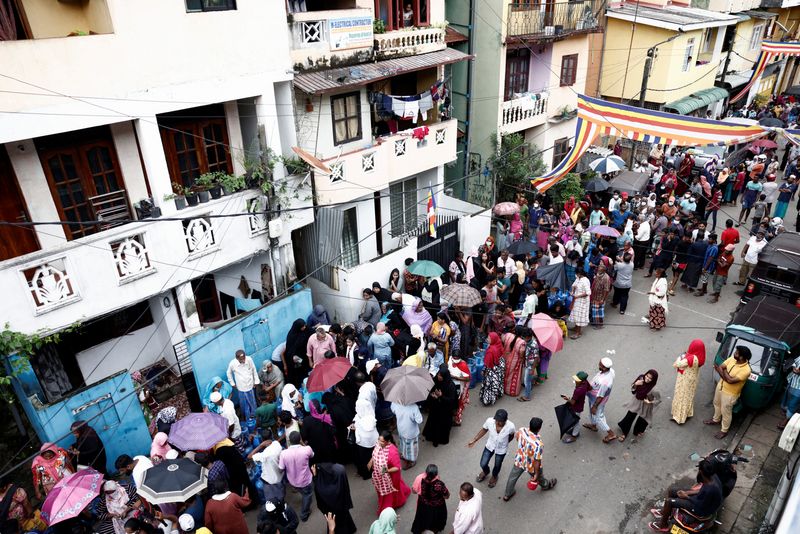