The company has a list of key U.S. allies including Bahrain, Taiwan, Slovakia and Jordan eager to purchase the jet.

Malave flagged that hiring new workforce and training employees to build the aircraft was a “little bit of a challenge” for the company than expected.

“So the ramp is taking a little bit longer. As a result, we will probably see some cost burden on our initial contract there,” Malave said while speaking at the UBS Global Industrials and Transportation Conference.

The F-16 is considered a highly maneuverable aircraft proven in air-to-air combat and air-to-surface attack.

In April, the U.S. State Department approved the potential sale of up to eight F-16 aircraft and related equipment to Bulgaria, in a deal valued at $1.673 billion, and said Lockheed will be the principal contractor.

“There’s a lot of interest in the aircraft. I think an aspiration probably the next few years would be probably [production of] 3 per month,” Malave added. 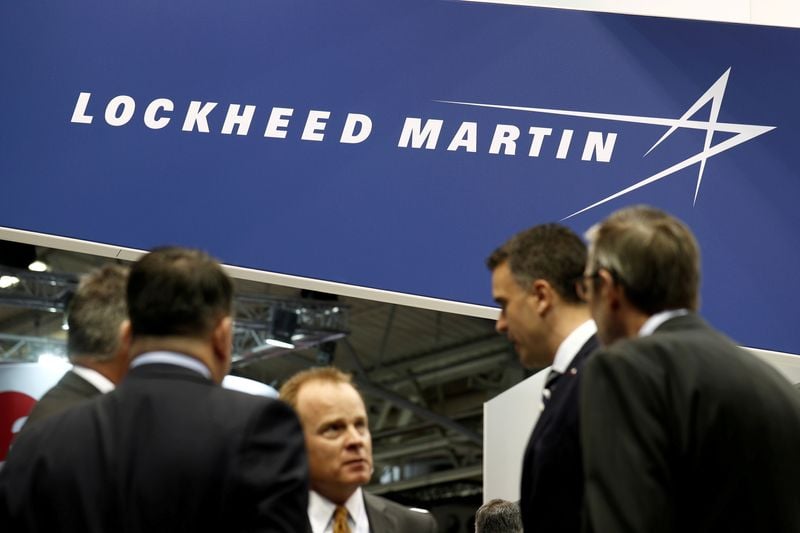