ROME – Italians were voting on Sunday for mayors in almost 1,000 towns and cities, providing an opportunity for far-right leader Giorgia Meloni to establish her dominance of the centre-right alliance ahead of a parliamentary election early next year.

Meloni, 45, leads the nationalist Brothers of Italy party, which tops opinion polls and has been steadily draining support from its rightist ally the League, led by Matteo Salvini.

With some 9 million Italians eligible to vote for mayors up and down the country, the largest centres at stake were the Sicilian capital Palermo and the northwestern port of Genoa, respectively Italy’s fifth and sixth largest cities.

A total of 26 provincial and regional capitals will be contested, also including Verona and Padua in the northeast, Parma in the centre-north, Taranto in the south and Messina in Sicily.

Eighteen of these are currently held by the centre-right bloc made up of the League, Brothers of Italy and Forza Italia, led by 86-year-old former prime minister Silvio Berlusconi.

The centre-left alliance of the Democratic Party (PD) and the 5-Star Movement will claim progress if it increases its tally of five cities, while the PD will be hoping to top Brothers of Italy as the party with most support.

Brothers of Italy, which is often accused of having neo-fascist elements among its supporters, took just 4% of the vote at the last national election in 2018.

It now polls around 22%, helped by Meloni’s decision in February last year not to join the broad coalition backing Prime Minister Mario Draghi, making Brothers of Italy the only significant opposition party.

Italians were also voting on Sunday in five referendums on a series of reforms to the justice system sponsored by Salvini’s League.

However, the referendums seem headed for failure because at midday the turnout was a mere 7%, offering little chance of reaching the 50% required to make the result valid. 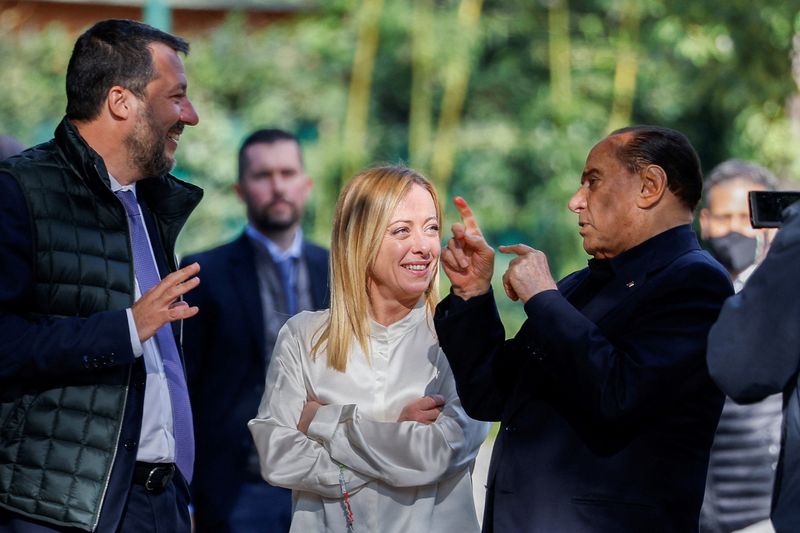 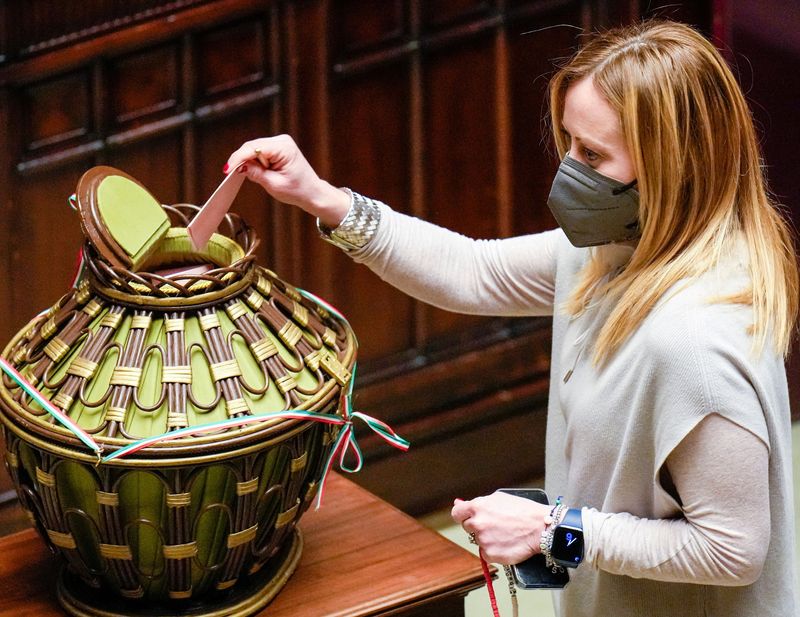 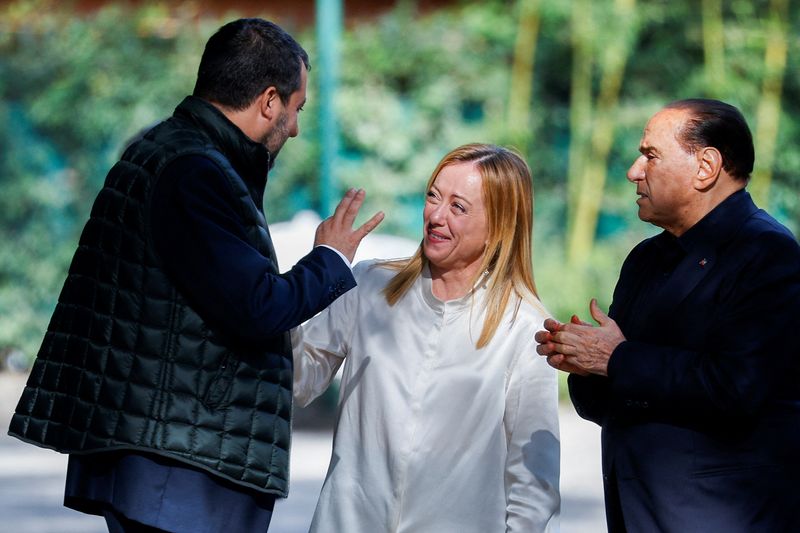