By Mehnaz Yasmin and Davide Barbuscia

The prices of major exchange-traded funds tracking both the investment grade and the high-yield U.S. bond market dropped, while the cost of insuring against potential defaults rose sharply, in a sign of risk aversion.

The U.S. Federal Reserve will meet on Wednesday amid heavy selling of stocks and bonds following May data that showed U.S. consumer prices rose at their fastest pace since 1981, led by soaring gas and food prices.

Unrelenting inflation could push the Fed to hike rates by more than the market had previously anticipated, with some investment banks forecasting a 75 basis points hike this week or even contemplating a possible 100 basis points hike.

A selloff in short-dated Treasuries pushed yields on the two-year U.S. government bonds to their highest since late 2007, impacting credit markets.

“Yields are going up which will make it harder for smaller companies to refinance and thus, it will be harder for them to make debt payments”, said Thomas Hayes, managing member of Great Hill Capital in New York.

BlackRock’s iShares iBoxx $ High Yield Corporate Bond ETF – an exchange-traded fund that tracks the U.S. junk-bond market – fell 2.1% to trade for $74 a share, its lowest since April 2020, when markets were roiled by the coronavirus crisis.

The spread on the Markit high yield credit default swap index – which tracks the cost to insure high-yield corporate debt and is a proxy for the junk market – went up to over 570 basis points on Monday from 532 on Friday, hitting its highest level since May 2020.

The spread on the equivalent investment grade index rose to 96.7 basis points on Monday from 91.1 on Friday. Spreads of both indices have widened since the start of the year.

Standard Chartered said in a note on Monday that while it expected a half-point rise this week, it did not preclude larger increases of 75 basis points or even a full percentage point.

Signs of an economic slowdown – including a survey last week showing U.S. consumer sentiment plunged to a record low in early June – were not enough to deter the central bank from its fight to tackle inflation, it said.

“Various parts of the credit markets are showing signs of stress … suggesting the financial markets are quite concerned about the potential underpinnings of the economy here,” said Ryan Detrick, senior market strategist at LPL Financial. 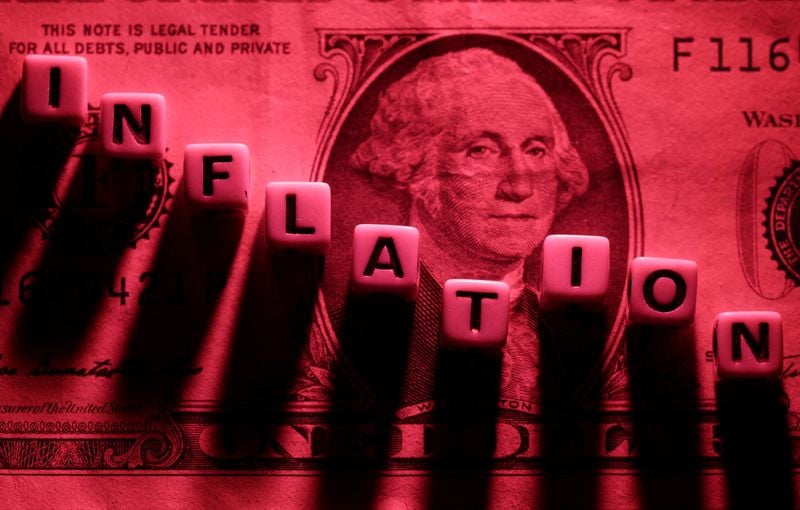 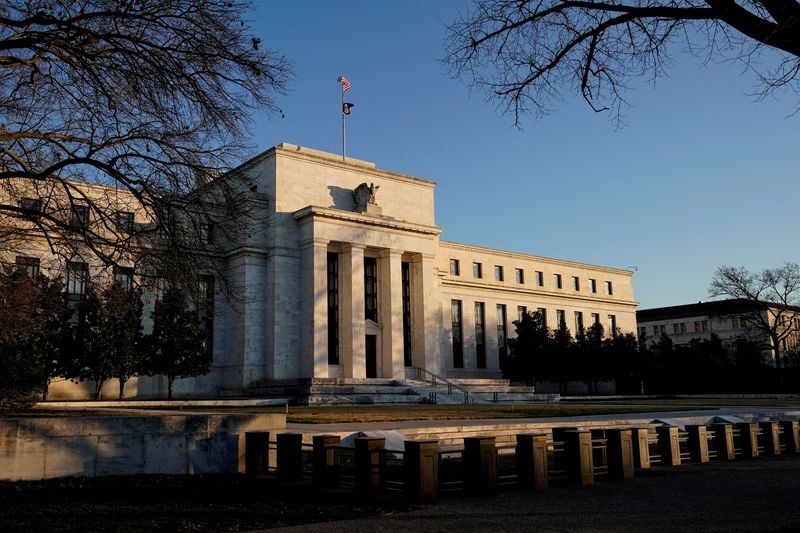 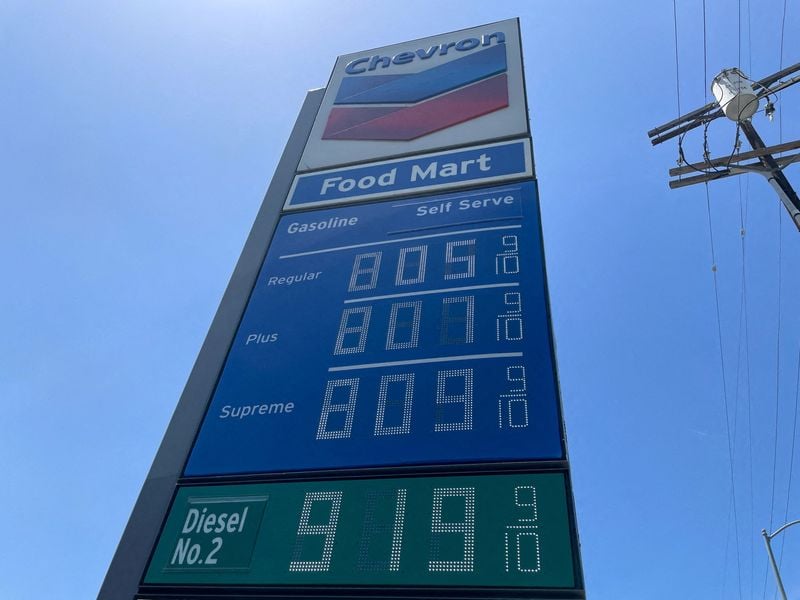