BRUSSELS -EU antitrust regulators, which raided some fashion companies last month, are focusing on a group of designers who two years ago called for changes in sales periods and discounts, people familiar with the matter said.

The European Commission, which did not name the companies nor the countries in which it conducted the dawn raids, said the firms may have violated EU cartel rules against restrictive business practices, which include price-fixing.

The EU competition watchdog is looking into some signatories of an open letter issued in 2020 which called for fundamental changes in the industry to make it more environmentally and socially sustainable, the people said.

Hundreds of companies around the world have signed up to the open letter and signatories included Dries Van Noten, Thom Browne, Proenza Schouler, Lane Crawford, Mary Katrantzou, Gabriela Hearst, Altuzarra and Missoni Group. These companies did not respond to emails requesting comment.

The open letter proposed moving the autumn/winter season to August through January and the spring/summer season to February through July to align with the actual seasons they correspond to.

It also proposed discounts at the end of the season to allow for more full-price selling, with the goal of reducing waste in fabrics and inventory. The open letter came as the fashion industry felt the impact of the COVID-19 pandemic, leading to delays in deliveries.

The Commission also sent short questionnaires to other fashion companies asking if they had signed up to the open letter and details of their businesses in the European Union, one of the people said.

There was also a possibility that a chatroom may have been set up to discuss the topic, the person said, a practice usually frowned upon by regulators and which has resulted in hefty fines for some banks after their traders colluded via chatrooms to rig financial benchmarks.

Companies found breaching EU cartel rules face fines as much as 10% of their global turnover. 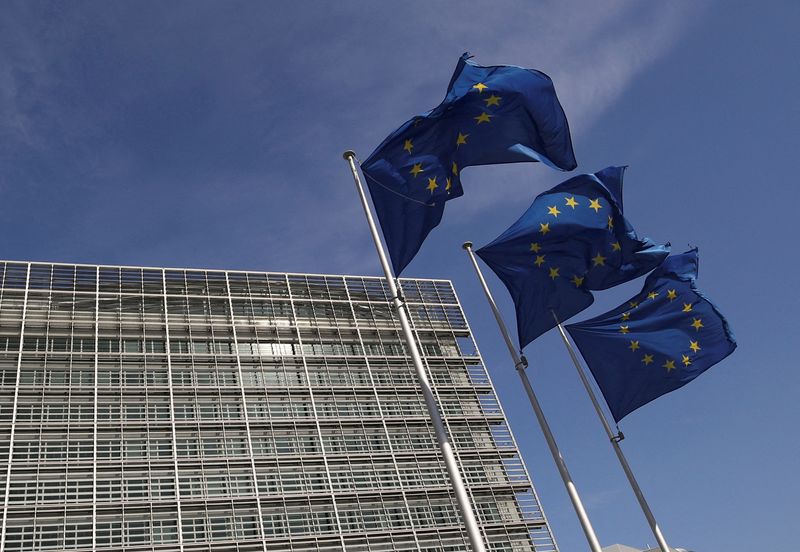