By Arunima Kumar and David French

(Reuters) -Continental Resources Inc said on Tuesday it received an all-cash offer from billionaire-founder Harold Hamm’s family trust, a deal which could take the U.S. shale producer private at a valuation of $25.41 billion.

If both sides reach an agreement, it would result in the most significant deal in the U.S. shale sector since the surge in oil and natural gas prices this year caused by tightened supply, as the world emerges from the coronavirus pandemic and the dislocation of energy markets caused by Russia’s invasion of Ukraine.

Hamm, a legendary oilman who once called the Organization of the Petroleum Exporting Countries a “toothless tiger”, is offering $70 per share to those holding the approximately 17% of the company that his family does not already own.

The offer represents a nearly 9% premium over Continental’s closing price on Monday, but is below the level the producer was trading at as recently as last Thursday.

Continental’s shares jumped as much as 17% to $75.49 to their highest level since September 2014, and while they came off a touch by early-afternoon the stock was still trading at a level indicating investors believe a higher offer could be forthcoming.

Smead Capital Management, the largest shareholder after the Hamm family with around 2% of Continental, said in a statement it believed the offer price “undervalues” the shale producer.

Continental said the proposal was an indication of interest from the Hamm family trust, and it had not yet fully evaluated the offer. In a letter to the board disclosed in the same filing, Hamm’s family trust said the deal will be structured as a tender offer and that there were no financing issues.

Andrew Byrne, executive director of company research at S&P Global Commodity Insights, said it was uncertain whether minority owners would be given an option to roll their stake into the private company, instead of taking cash.

Hamm founded Continental as Shelly Dean Oil Company in 1967, and ran it as a private company until 2007.

In a letter to employees detailing his go-private offer, Hamm lamented the public markets have not supported the oil and gas industry and limited its growth, especially since the pandemic.

“We have determined that the opportunity today is with private companies who have the freedom to operate and are not limited by public markets,” Hamm said in the letter.

Both U.S. crude and natural gas prices this year have hit their highest levels since 2008. The high prices have been a boon to the shale industry, and Continental has used this backdrop to expand its operations.

In December, it entered the Permian Basin for the first time, buying acreage from Pioneer Natural Resources. Meanwhile, it bought land in March from Chesapeake Energy to bolster its footprint in the Powder River Basin.

Continental said it would form a special committee of independent directors and hire advisors to consider Hamm’s proposal.

If the proposal is rejected, the Hamm family will continue as long-term shareholders and would not push for any strategic options, according to Hamm’s offer letter.

Hamm’s family trust is being advised by Intrepid Partners and Vinson & Elkins LLP.

(Reporting by Arunima Kumar and Shariq Khan in Bengaluru and David French in New York; Editing by Arun Koyyur and Nick Zieminski) 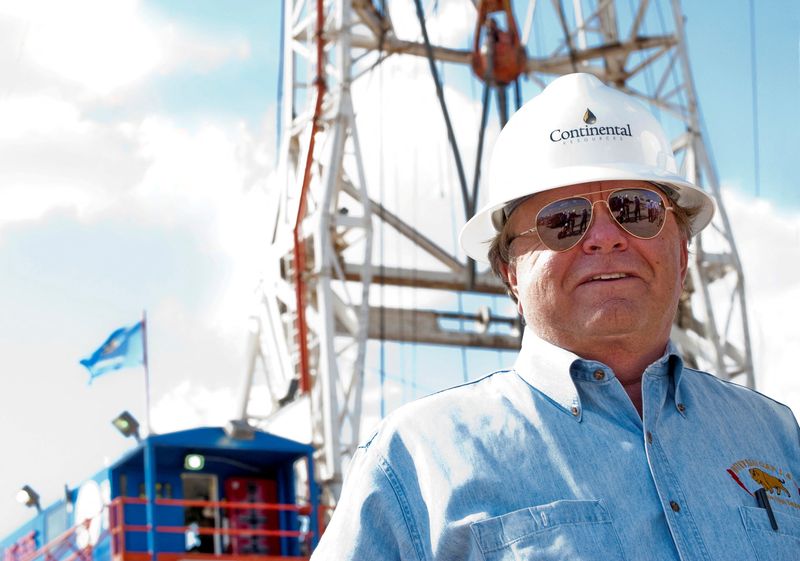 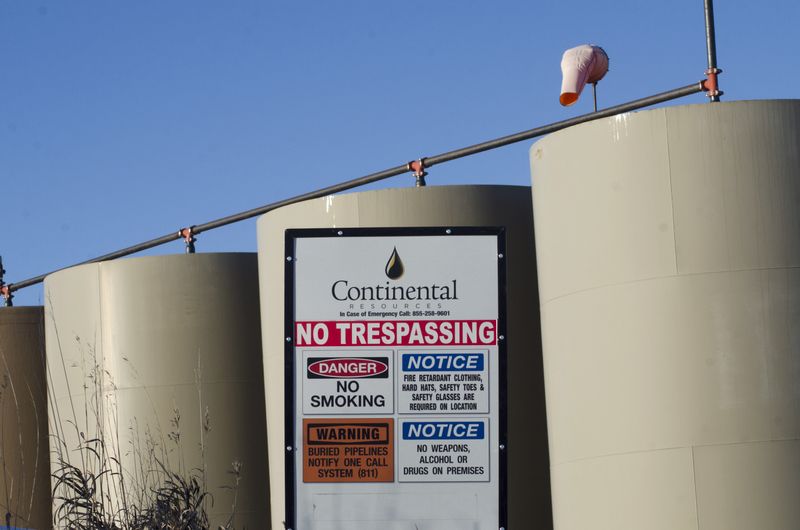